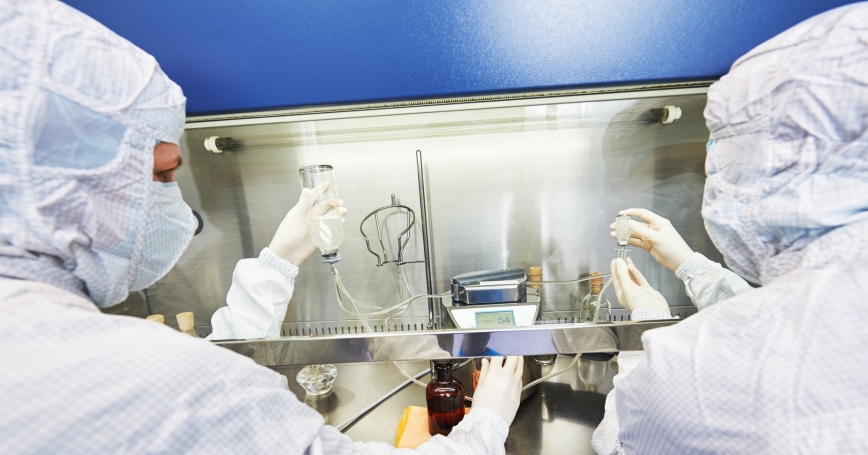 Antimicrobial resistance (AMR) is a major threat to public health and the global economy. Indeed, a RAND Europe study found that failure to address AMR could result in worldwide economic losses of $3 trillion and annual population decreases of 10 million people every year until 2050.

In May 2016, the UK's Review on AMR, headed by economist Jim O'Neill, delivered its final report (PDF), which stressed the need to find global and cooperative international solutions. It is good news then that the United States and the EU are among the most important international actors in this area committed to making an effort to tackle AMR, both domestically and in collaboration with their international partners.

The United States adopted a National Action Plan to tackle AMR in 2015, and the Obama administration nearly doubled federal funding for 2016 to more than $1.2 billion. Similarly, the EU's activities in the area are guided by an EU Action Plan on AMR, which RAND Europe is evaluating, with the EU dedicating substantial resources to AMR-related efforts, including about €2 billion on AMR-related research from 2012 to 2015.

Efforts to tackle AMR on both sides of the Atlantic share common objectives around key areas for improvement, such as the stewardship of existing antimicrobials, surveillance of their use and development of new antimicrobials. Importantly, both the United States and the EU explicitly recognize the importance of adopting a “one health” approach, which acknowledges that efforts to tackle AMR need to incorporate all relevant perspectives, including human medicine, agriculture and the environment. Together the United States and the EU have formed the Transatlantic Taskforce on Antimicrobial Resistance, which began in 2009 and last year was extended until 2020.

As part of their approach to addressing AMR, the United States and EU share a common commitment to stimulating new drug discovery. The EU, through its flagship Innovative Medicines Initiative, is funding a research project DRIVE-AB, which aims to develop new economic models for the discovery and production of antimicrobials.

The United States has passed similar initiatives to improve the incentives for potential new drug developers. The Generating Antibiotics Incentives Now Act, signed into law in 2012, increased the period of market exclusivity for pharmaceutical companies and offered companies early engagement with the Food and Drug Administration (FDA) and access to priority review procedures. Other proposals still to be considered include the Reinvigorating Antibiotic and Diagnostic Innovation Act, proposed in 2015 and modeled after previous legislation on orphan drugs, would provide transferrable tax credits to companies for rapid development of new antibiotics. Finally, the U.S. House of Representatives' Antibiotic Development to Advance Patient Treatment Act and the Senate's counterpart Promise for Antibiotics and Therapeutics for Health Act would permit the FDA to approve antibiotics that treat a serious condition or unmet need for a narrow patient population.

In the United States, despite previous efforts by the FDA, no such ban has been passed. Instead, the FDA has issued a series of voluntary guidelines regarding antimicrobial use in farming. These guidelines have led to some results; for instance, every company producing antibiotics for livestock feed has opted to adhere to the FDA's request not to use medically important drugs for production purposes. However, participation in this arrangement is not mandatory and entire classes of antibiotics remain outside of its scope. Monitoring and follow-up is necessary to assess the implementation and effects of the voluntary guidelines to determine whether, as the FDA suggests, they are “the fastest, most efficient way” to achieve changes in antimicrobial use or whether a ban more in line with the European approach may be needed.

Although there are similarities between U.S. and European approaches to tackling the threat of AMR, the EU has arguably taken a more holistic approach to dealing with the threat, not only looking at human health, but also mandating practices and policies in agriculture to manage AMR more stringently. Regardless, the United States and Europe have made important and significant moves in addressing the threat, with further action expected on both sides of the Atlantic in the near future.

Jirka Taylor is an analyst at the nonprofit, nonpartisan RAND Corporation and Elta Smith is a research leader at RAND Europe. Both are involved in RAND's work on AMR.

This commentary originally appeared on The Health Care Blog on August 17, 2016. Commentary gives RAND researchers a platform to convey insights based on their professional expertise and often on their peer-reviewed research and analysis.