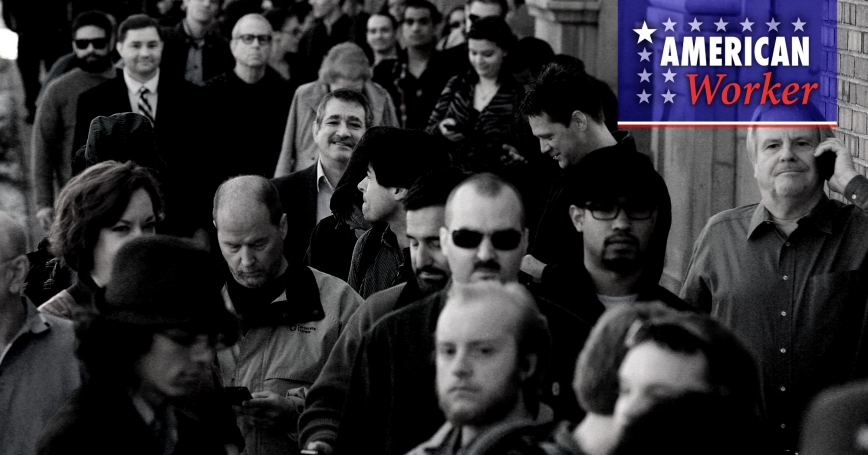 Labor Day marks the transition of seasons from late August into September as the country collectively prepares for shorter days and cooler weather. The holiday is a good time to reflect on the cyclical rhythms of the life of the American worker: Many are taking advantage of the last moments of summer to spend paid vacation time with their friends and families. Businesses and entrepreneurs are planning for the end of the fiscal year and readying for the next. Schools are opening their doors to prepare our country's youth for the challenges of tomorrow's economy. This year, Labor Day also portends the home stretch of a presidential election, and like many prior elections, jobs are a central issue on the campaign trail.

Poised to celebrate its 50th anniversary in 2017, RAND Labor and Population, a research division of the nonprofit RAND Corporation, is devoted to improving the quality, productivity, and wellbeing of the American workforce through research and analysis. Therefore, what better way to celebrate this Labor Day than through a series of commentaries titled American Worker that will share research, reflections, and policy insight? Over the coming two weeks leading up to the holiday weekend, we will publish a RAND blog post each day on a different topic that affects American workers. These blog posts will highlight the diversity of expertise and viewpoints that RAND brings to the national discourse on improving the economy.

To kick off the series, Lynn Karoly and Krishna Kumar discuss the evolving trends in the U.S. labor market, especially in light of a 2004 RAND report that anticipated them. They note, in particular, continuing technological change that increases demand for skilled workers, an older and more diverse workforce, the need to accommodate disabled workers, increased globalization, and increased dispersion of wages. The blog posts that follow will delve deeper into the broad trends, challenges, and policy responses they identify.

Robert Bozick and Gabriella Gonzalez emphasize the need for training middle-skill workers in the STEM economy as a means to shore up long-term unemployment. Michael Hurd and Susann Rohwedder discuss the increasing labor force participation of older workers in the American economy. Kimberly Hall outlines policies to aid skill adaptation of an important subgroup of the American population—its veterans—to facilitate their integration into the civilian workforce. Kathleen Mullen presents the discrepancy in perception between employers and employees in accommodations for disabled workers and possible policy responses. Howard Shatz weighs in on the complex debate over the effect of international trade on American labor, in particular on policy responses to help those who have been negatively affected by globalization. Carter Price examines the inequality in the U.S. labor market that has resulted from the trends discussed in the above articles and argues why traditional prescriptions such as college education for all might need to be rethought. Jeffrey Wenger surveys the latest thinking surrounding one of the policy responses aimed at reducing inequality at the lower end of the earnings spectrum, namely increasing the minimum wage. Jeremy Burke and Angela Hung take a lifecycle view of the young American workers who cash out retirement savings as they transition jobs, putting their later financial security in jeopardy and contributing to increased wealth inequality.

Promoting jobs that are stable, fulfilling, and sufficient to sustain healthy families is critical to our analytical mission, and with this series, RAND Labor and Population salutes the 159 million American workers who form the backbone of our economy. Happy Labor Day!

Krishna Kumar is director of RAND Labor and Population, Robert Bozick is associate director, and Joy Moini is assistant director of operations.