The Olympic Legacy — What Can Rio Learn? 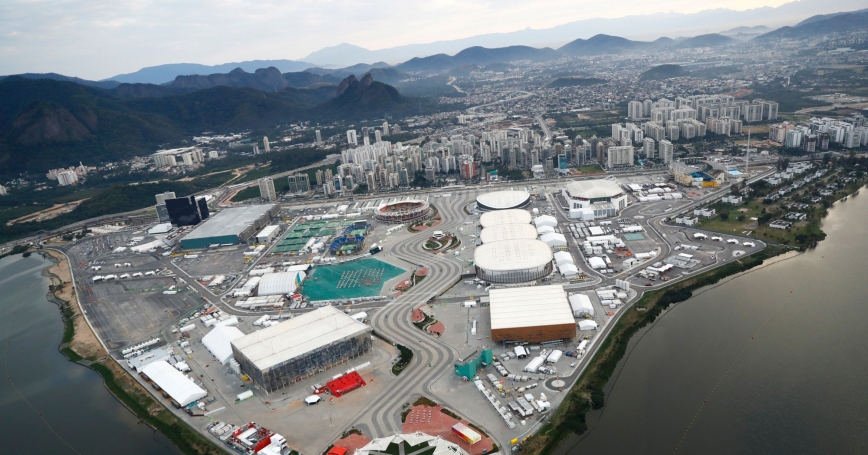 The 2016 Olympic Games begin on August 5 in Rio de Janeiro. The cost of organising the games is significant—around $14.4 billion for Rio 2016. With such a huge cost, discussion turns to achieving an “Olympic legacy” to ensure that this investment pays dividends beyond the two-week period of the games and actually provides long-term economic, social, sporting and cultural benefits to the host cities.

A RAND Europe report from 2007 on the challenges of the 2012 London Olympic Games explored evidence from previous games and whether the Olympic legacies were successful. Looking at the impact of the Olympics on previous host cities, it seems that the legacies were mixed.

The London 2012 committee set the bar particularly high for an Olympic legacy, with pledges to promote better public health, encourage more citizens to volunteer and become part of their community, and develop lasting employment, tourism and economic benefits. The general consensus is that the London Olympic legacy has been largely successful, especially the economic benefits.

The UK government claimed that 70,000 new jobs were created as a result of hosting the games, with £28 billion ($40.5 billion) to £41 billion ($59 billion) in gross value expected to be added to the British economy by 2020. The wider public health benefits and increased community volunteering appear to be harder to measure.

The cost of security during the London Olympics was one area that went significantly over budget. This rose from the original estimate of £282 million ($367 million) to £553 million ($721 million), causing the UK Parliamentary Public Accounts Committee to state that it was “staggered” by the difference. Much of this discrepancy was due to the London Organising Committee originally estimating it would need 10,000 security guards, with this “ballpark figure” being more than doubled to 23,700. The deployment of 7,500 members of the armed forces made up for much of the shortfall.

Other Olympic legacy success stories have revolved around transport and regeneration in host cities. Following the 2004 Olympics, Athens now has better transport infrastructure and Atlanta, host of the 1996 games, has benefited from urban regeneration in the area close to the Olympic site.

By contrast there have been notable legacy failures from previous host cities. This includes costs going significantly over budget, economic and tourism benefits that have not been realised and sporting facilities that have never been used again.

Athens spent $14–$15 billion—far exceeding its $4.6 billion budget—and still is paying off the debt it incurred due to overspending after 12 years. Montreal took 30 years to pay off its debt from hosting the 1976 Olympics.

Meanwhile some failed to realise the expected economic and tourism benefits from hosting the Olympics. Perhaps most surprising was the 2000 games in Sydney, with a study finding that the Olympics actually reduced Australian household consumption. In addition, Lillehammer, hosts of the 1994 Winter Olympics, failed to achieve the projected tourism levels following the games.

The sporting legacies from the Olympics have also been questionable. There have been examples of previous host cities either not using the sporting facilities specifically built for the Olympics or, in certain cases, having them torn down. Atlanta tore down its diving and baseball facilities, while Athens has unused, decaying buildings and facilities from 2004. Sydney does use its Olympic Stadium for national sporting events, but it's proving to be impossible to fill.

Each Olympic Games and host city is unique, so naturally each of the legacies will be unique, too. Rio has identified several goals for its legacy, including improvements in education, transparency, sporting supplies, culture, volunteering and sustainability.

Perhaps most important for Brazil in seeking to build a positive Olympic legacy will be making sure that the 2016 Olympic Games don't go over budget and lead to substantial debt for host cities to pay off. Rio 2016 already has exceeded its projected budget, but the extent of the overspending will not be known until later. We have already seen the economic damage that has been caused to previous host cities from overspending. Following a similar path could leave Rio 2016 with a legacy of debt and unfulfilled promises.

Richard Warnes is an analyst at RAND Europe focusing on issues of defence, security, and infrastructure.

This commentary originally appeared on StratScope on August 2, 2016. Commentary gives RAND researchers a platform to convey insights based on their professional expertise and often on their peer-reviewed research and analysis.