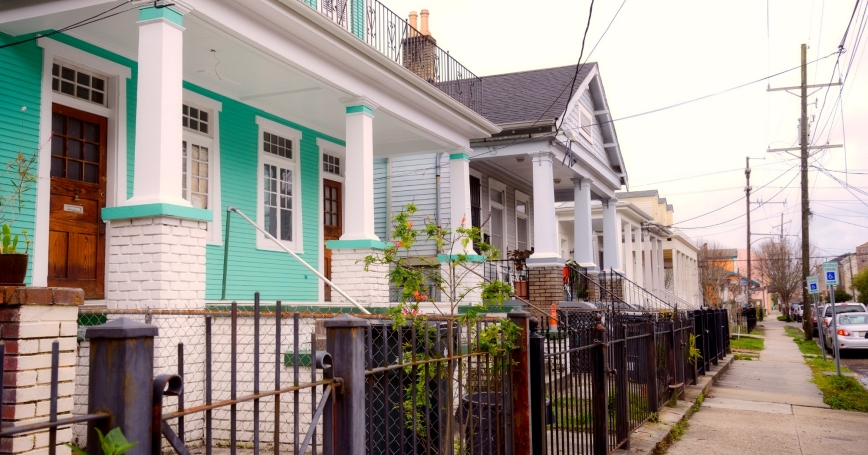 In 2008, in the wake of the Great Recession, President George W. Bush signed legislation into law creating the National Housing Trust Fund to provide block grants to states to increase and preserve the supply of housing that people can afford, especially rental housing. The fund first received modest allocations in 2016. While this is laudable, the amount is not sufficient to make even a dent in the unaffordability problem, whose magnitude is, based on our new analysis, even larger than previously thought....

The remainder of this commentary is available on NOLA.com.

Richard K. Green is the director of the USC Lusk Center for Real Estate.

Heather Schwartz is a policy researcher at the nonprofit, nonpartisan RAND Corporation.

Raphael Bostic is the Judith and John Bedrosian Chair in Governance and the Public Enterprise at the Sol Price School of Public Policy at the University of Southern California..com.

This commentary originally appeared on NOLA.com on August 2, 2016. Commentary gives RAND researchers a platform to convey insights based on their professional expertise and often on their peer-reviewed research and analysis.