Free School Meals Are Still the Best Measure of Deprivation 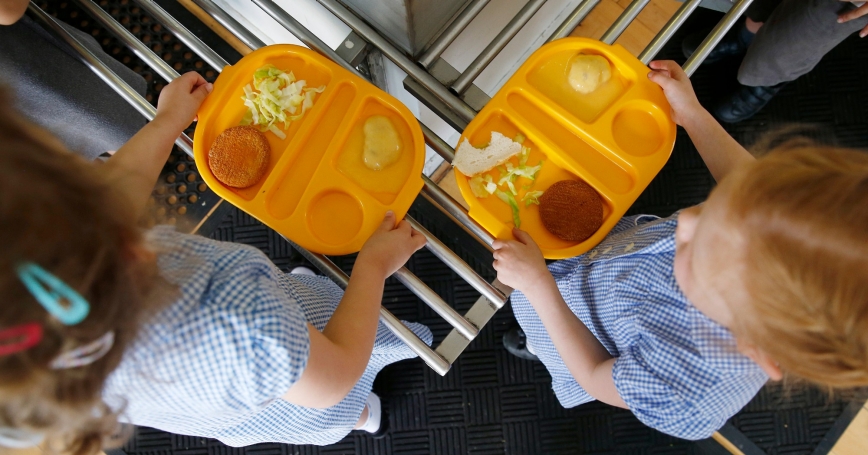 Every year, the UK government allocates £2.5 billion to state schools to support disadvantaged pupils via the pupil premium. To figure out how to allocate these funds, the government uses free school meal eligibility to measure pupil socioeconomic disadvantage. The idea is that free school meal eligibility is linked to lower pupil achievement, and the additional funding can help state schools to narrow the achievement gap between students who receive free school meals and those who don't.

Yet some within the academic community and government recognise the limitations in using free school meal eligibility as a predictor for pupil achievement. Some have argued that other measures of family background, such as parental education or neighbourhood deprivation, would be more predictive—and would thus be better indicators of pupil deprivation…

The remainder of this commentary is available on schoolsweek.co.uk.

Alex Sutherland is the lead author of “Understanding the Factors Associated with Academic Achievement” research project and a research leader at RAND Europe.

This commentary originally appeared on Schools Week on September 26, 2016. Commentary gives RAND researchers a platform to convey insights based on their professional expertise and often on their peer-reviewed research and analysis.