Time to Bury Plans for Counterterrorism Cooperation with Russia in Syria 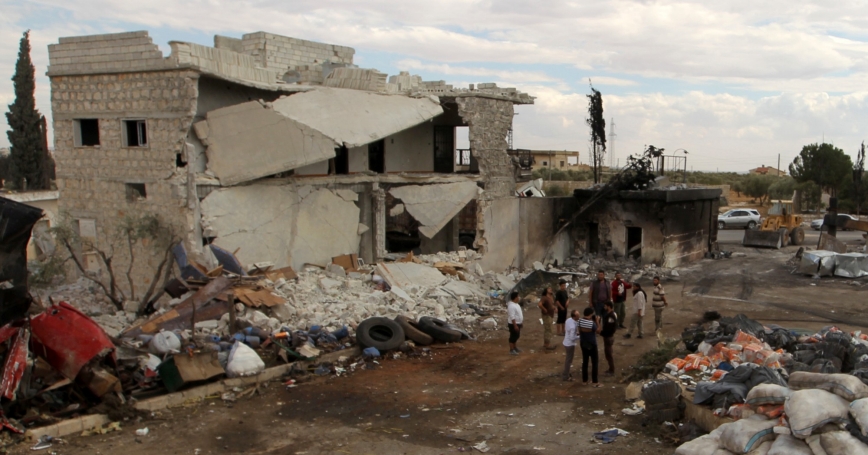 Had Syria's ceasefire agreement not collapsed on Monday, the United States and Russia would have begun coordinating air operations against terrorist groups there. It's time to put that plan to rest once and for all.

A year ago, Russia intervened militarily in Syria to back the Assad regime. Moscow's move changed the equation on the ground and raised the risk that the United States and Russia could end up in a shooting war neither Washington nor Moscow wanted.

Anything that can be done to end the catastrophic war in Syria deserves serious consideration. Russia may need to play a role down the line in securing a peace agreement. But as two botched airstrikes this week indicate, counter-terrorism cooperation with Russia is just too risky and probably wasn't feasible in the first place. There's just too little faith between the two countries for meaningful cooperation in this area.

On Tuesday, Russian warplanes apparently struck a UN convoy loaded with humanitarian aid for the suffering people of Aleppo. Russia denies culpability, and the attack was likely an accident....

This commentary originally appeared on The National Interest on September 23, 2016. Commentary gives RAND researchers a platform to convey insights based on their professional expertise and often on their peer-reviewed research and analysis.