What Your Kids Need to Know About Marijuana, Legalized or Not 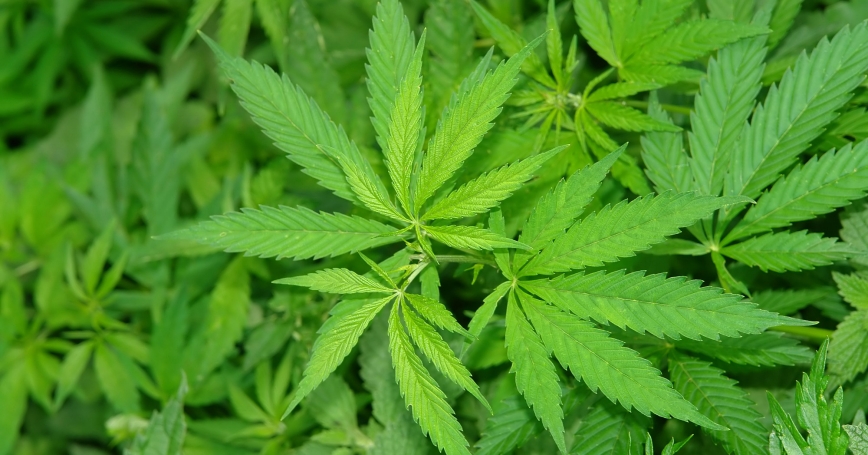 “Cannabis Curious?” That's the billboard my children and I see every day on our after-school drive on Ventura Boulevard. The questions from my kids, who are 11 and 13, have come spilling out: “What is cannabis? What's curious about it? Why does it have different names? What does it look like? Why do people use it?”

If you are a parent, no matter how you plan to vote on Proposition 64 — the California initiative that would legalize marijuana for adult use — you need to be prepared to talk about marijuana with your kids. Even without legalization, access to marijuana has significantly increased over the last few years, as has its popularity with youth.

Studies show that today's teens think using marijuana is less harmful (PDF) than teens did even five years ago. They also believe it's safer and has fewer consequences than alcohol.

A recent RAND study found that teens in California who were exposed to advertising for medical marijuana — which has made the drug much more visible to people of all ages — were more likely to report using marijuana one year later.

Parents should talk to their kids about marijuana in the same way they do about alcohol.

My work as a clinical psychologist focuses on developing prevention and intervention programs to address alcohol and drug use among teens. Family members and friends constantly ask me for advice about what they should be saying to their kids about marijuana. Parents should talk to their kids about it in the same way they do about that other common, socially acceptable drug — alcohol.

If they don't know, parents need to find out what marijuana does to the body. For example, it can change users' moods and how they perceive what's happening around them. It impairs motor functions. At the same time, parents should explain that marijuana can help cancer patients by relieving nausea and pain.

Discussing why people want to use marijuana recreationally, and why they want it legalized, is trickier because many parents don't want to portray its use as socially acceptable for teens. But in fact children and teens are already bombarded with “try it, legalize it” advertising and discussions.

It's not a good idea for kids to use marijuana. Parents should tell their children that just because something feels good and is legal for adults doesn't mean it's safe or that it doesn't cause problems. Alcohol, again, is the prime example — it's legal and safely enjoyed by many adults, but it can lead to car accidents, health problems and dependency. Cigarettes are legal too, but they cause cancer.

Parents should emphasize a key reason why using marijuana can be harmful: kids' brains are still developing.

Parents need to emphasize a key reason why using marijuana (or alcohol for that matter) can be harmful to kids — their brains are still developing. Research has shown that teens who use marijuana can experience problems with paying attention, memory, learning new material and decisionmaking — all of which can affect their performance at school. Some studies have shown that marijuana use is linked with depression and anxiety in teens, although findings are mixed.

Of most importance is that those who begin using marijuana before age 18 are four to seven times more likely to develop problem marijuana use than those who start using it as adults, according to the National Institute on Drug Abuse.

Kids need to know that marijuana comes in varied forms, as blunts (emptied cigars that have been refilled with marijuana), in vaporizers, as candy — those gummy bears offered by a friend of a friend might be more than chewy candy.

Contrary to some parents' worries, research shows that talking to kids about marijuana won't make them more likely to use it. In fact, current, accurate information about the effects of marijuana can help prepare children for high-risk situations and increase the likelihood they will make healthy choices in those situations. And parents have a big influence on teen behavior, even though it doesn't seem that way.

So moms and dads, do your homework. Two good sources of the latest information are the downloadable “Marijuana Talk Kit” from the Partnership for Drug-Free Kids and “DrugFacts: Marijuana” on the website of the National Institute on Drug Abuse.

Regardless of whether Proposition 64 passes in November, its mere presence on the ballot has increased the visibility of marijuana use, and provided parents with an important teachable moment.

This commentary originally appeared on Los Angeles Times on September 21, 2016. Commentary gives RAND researchers a platform to convey insights based on their professional expertise and often on their peer-reviewed research and analysis.