You're Never Too Young to Plan for Retirement 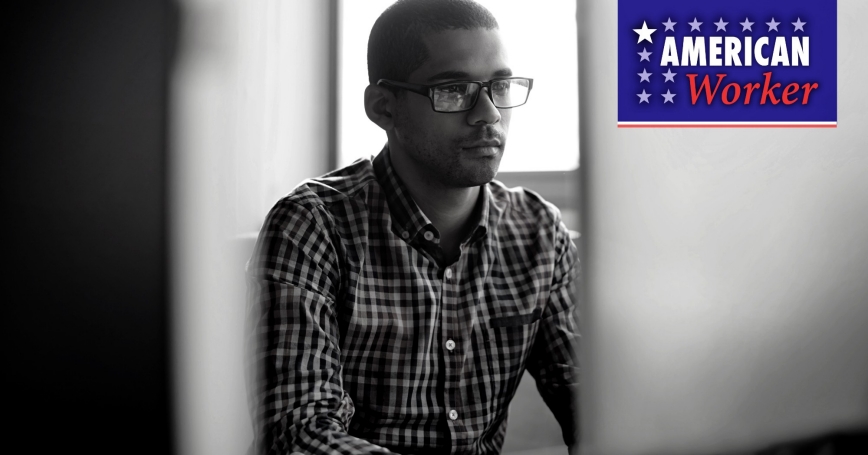 by Jeremy Burke and Angela A. Hung

Many financial advisors tout the importance of encouraging young workers to save for retirement early in their careers. Through the power of compound interest, small sums saved at an early age can turn into large nest eggs for retirement. While saving early is critical, less focus has been placed on another important aspect of retirement savings: staying on track during job changes.

Younger workers tend to change jobs more frequently than the rest of the population. Recent data from the Bureau of Labor Statistics indicates that median tenure at current employer for workers aged 25–34 is approximately three years. Frequent job changes can make it difficult to keep track of retirement savings accumulated at previous employers and often result in “cash outs” where individuals withdraw money from their tax advantaged retirement accounts. In other words, job transitions—which are a common feature of young adults' initial forays into the labor market—can have long-term consequences for their economic stability.

When separating from an employer, workers face a choice about what to do with their accumulated retirement savings. They can cash out, which will result in a 10 percent penalty (if younger than age 59 1/2) in addition to applicable federal, state and local income taxes. Alternatively, separating employees can rollover their retirement balances to their new employer's retirement plan (if available) or into an IRA. Finally, separating employees may be able to leave their retirement savings with their former employer (subject to plan rules).

If separating employees don't make a choice, plan rules will determine what happens to their retirement savings. While rules vary across plans, in absence of direction by the separating employee many retirement plans will cash out small accounts (balances less than $1,000), rollover accounts with medium sized balances ($1,000 – $5,000), and allow large accounts ($5,000 or more) to remain with the plan.

Our recent work shows how common cashing out a retirement plan at job change can be. Using data from a large investment company on workers who were at a job for three years or less, we found that over half of these workers take cash out of a retirement plan when they leave a job. Over 80 percent of these separated employees who have small balances take cash out of their retirement plan. Put differently, the majority of young workers are potentially imperiling their long term savings at the same time they are trying to find jobs that best suit their skills and career goals. 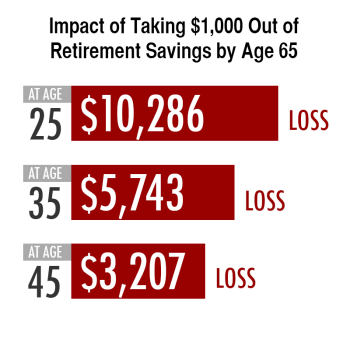 Retirement might seem too far into the future for young workers starting their careers. However, by paying attention to retirement accounts when transitioning among jobs during these early years, young American workers can help ensure that they have substantial retirement savings by the time they end their careers.