Giving Intelligence Analysts Their Voices Back: The Case for Analyst Perspectives 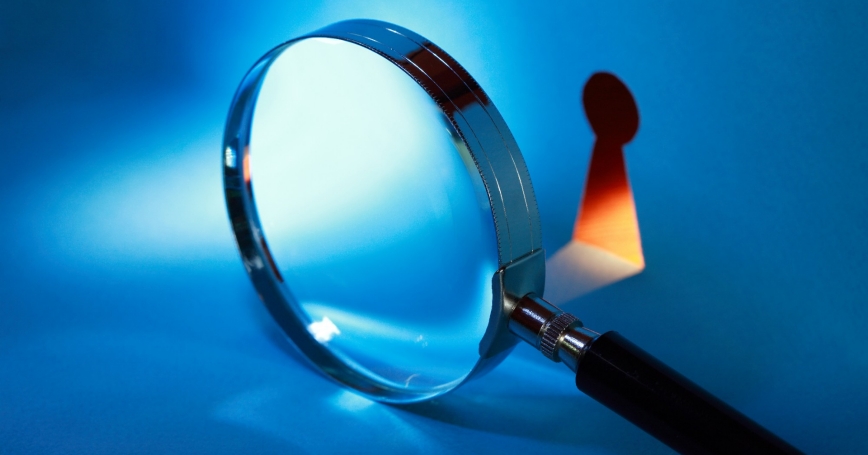 “Speak truth to power”—the sacred and deep cultural oath of the CIA and broader intelligence community—reminds intelligence analysts of their responsibility to provide unvarnished, non-politicized assessments to policymakers. And yet, these days speak truth to power may ring hollow for many analysts, not because organizations and leaders in the U.S. system politicize intelligence, but rather because the onerous coordination and review process has too often resulted in watered-down and less impactful analysis. Unlike in the academic community where a diversity of views based on the same evidence is encouraged, the intelligence community actively admonishes against it in favor of a review process meant to build a consensus, even if one does not exist. The end product of this bureaucratic process, known as “the corporate product,” purposefully masks analytic disagreement in favor of presenting a united “analytic line” to the policymaker.

Indeed, the corporate product has been around for ages. However, it was reinvigorated in the 1980s by then-Deputy Director of the CIA Robert M. Gates, who in 1992 as Director of Central Intelligence told a CIA audience (PDF) that “they must discard the academic mindset that says their work is their own, and they must take into account the views of others during the coordination process.” Scholar Richard Betts would later accurately observe that “intelligence products are supposed to represent the best judgments of whole organizations, not single authors.” Now considered standard practice throughout the intelligence community, the corporate product is designed to avoid “confusing” policymakers with too many disparate views. Moreover, rigorous peer and management review is believed to strengthen analysis. So why change anything…

This commentary originally appeared on War on the Rocks on October 20, 2016. Commentary gives RAND researchers a platform to convey insights based on their professional expertise and often on their peer-reviewed research and analysis.