The World Has Passed the Old Grand Strategies By 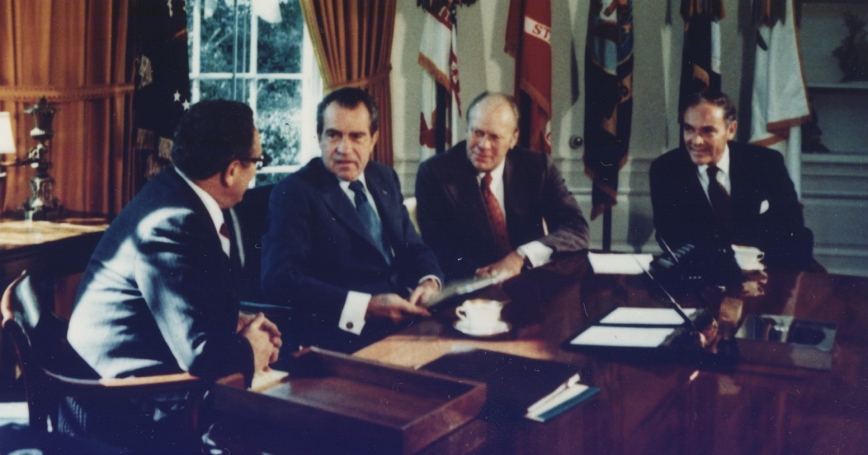 It's grand strategy season in Washington, and with good reason. From War on the Rocks to Foreign Affairs to a recent spate of books, there has been a renewed argument over primacy, offshore balancing, and other contenders for the grand strategy crown. The debate is timely: The international order is in the midst of an epochal shift and a new administration will have to rethink basic organizing concepts for America's role in the world.

Unfortunately, most of the debate has already begun to ring hollow. The default grand strategy concepts no longer capture the choices that America faces. The most important truth about grand strategy today is that the United States badly needs new options to choose from. The classic stand-off is between advocates of primacy or preeminence on the one hand, and restraint or offshore balancing on the other. There are dramatically different versions of each, and the terms can mislead as easily as they can inform. As Stephen Brooks, John Ikenberry, and William Wohlforth have rightly argued (PDF), for example, “primacy” can sometimes imply a straw man vision of hegemonic dominance that nobody really advocates....

Michael J. Mazarr is senior political scientist at the nonprofit, nonpartisan RAND Corporation and associate director of the Strategy, Doctrine and Resources Program of the RAND Arroyo Center. He co-leads the RAND Project on Building a Sustainable International Order.

This commentary originally appeared on War on the Rocks on October 5, 2016. Commentary gives RAND researchers a platform to convey insights based on their professional expertise and often on their peer-reviewed research and analysis.