Americans Don't Sleep Enough, and It's Costing Us $411 Billion 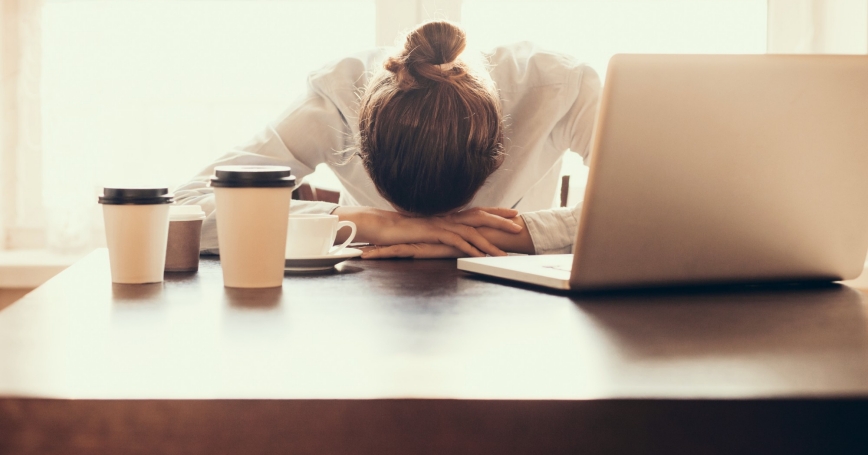 Myriad business executives and heads of state have said they get by on little to no sleep. President Obama told Vanity Fair in 2012 that he didn't shut off the lights at the White House until 1 a.m. and rose each morning before 6. Internet pioneer Vint Cerf made this thoughts on the topic clear: “Sleep is a waste of time.” And President-elect Donald Trump, who wrote in his 2004 book “Think Like a Billionaire” that he sleeps only about four hours per night, recommended “don't sleep any more than you have to.”

Such messages are not supported by substantial research that documents the health dangers of sleep deprivation. Our latest research—“Why Sleep Matters: Quantifying the Economic Costs of Insufficient Sleep”—goes a step further and puts a price tag on sleeplessness around the world.

Lack of sleep exacts an economic toll of more than half a trillion dollars per year in the United States, the United Kingdom, Canada, Germany and Japan alone. The lack of sleep in these countries and across the globe affects work, business and, as a result, the world's economy.

While these percentage figures may seem small, they equate to net losses of hundreds of billions of dollar per year, $411 billion per year from the U.S. economy alone. These costs are primarily the result of productivity losses, an estimated 1.23 million missed working days per year from the U.S. workforce (a lack of proper sleep can weaken the immune system, increase the risk for infectious illness, and cause fatigue and depression, all of which can lead to absenteeism), and a 10 percent increased risk of mortality (which also cuts down on the workforce prematurely) as a result of lost sleep.

While the results highlight that sleep deprivation is a global issue, they also suggest that improving sleep habits and duration can have big implications, not only for an individual's health and well-being but also for the global economy. Our research has shown that simple changes to sleep duration can make a big difference. For example, if Americans who sleep less than six hours a night increase their nightly sleep to between six and seven hours a night, this could add $226.4 billion to the U.S. economy.

There are certainly many in business and government who say they can get by on just a few hours of sleep per night without it affecting their health or their work, but they are not representative of the general population. Putting a dollar figure on sleeplessness might open some eyes among the sleep-challenged in boardrooms and government offices. Some major employers are already beginning to highlight sleep—Aetna has a sleep incentive program for its employees, and the U.S. Army has developed the Performance Triad, which puts sleep on par with diet and physical fitness as the pillars of soldier performance.

Sleep and sleep loss are often considered to be among the most intimate of personal behaviors, but sleep matters to all aspects of society, from an individual's health to the success of the global economy. Changing your sleeping habits and duration may not only make you healthier and more productive, it also could contribute to an increase in the world's bottom line.

Marco Hafner is a research leader and senior economist at RAND Europe. He was the lead author for the study "Why Sleep Matters—The Economic Costs of Insufficient Sleep." Wendy M. Troxel is a senior behavioral and social scientist at the RAND Corporation.

This commentary originally appeared on Washington Post PostEverything on November 30, 2016. Commentary gives RAND researchers a platform to convey insights based on their professional expertise and often on their peer-reviewed research and analysis.