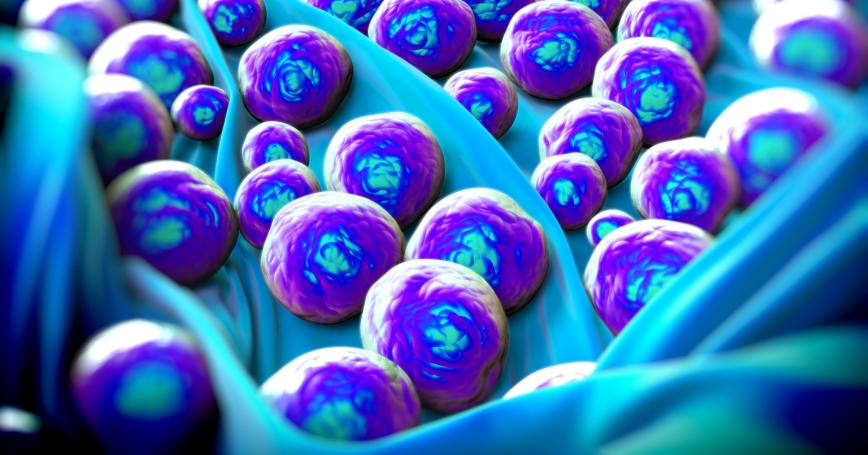 by Elta Smith and Catherine A. Lichten

Antimicrobial resistance (AMR) is one of the biggest global threats to public health and the economy, a point highlighted by the final report from the O'Neill Review on Antimicrobial Resistance released in May 2016. RAND Europe conducted a study to inform the review looking at the global cost of AMR. Our figures showed that a world with no effective antibiotics could result in an economic loss of more than $100 trillion USD by the year 2050 and 10 million deaths each year.

Recently, RAND Europe completed an evaluation examining the European Commission's (EC) efforts to tackle AMR through its Action Plan between 2011–2015. The Action Plan set out 12 actions to be taken by the EC through engagement with its member states, as well as other countries and international organisations. At the heart of the Action Plan was the idea that AMR requires a “One Health” approach, addressing human health, animal health and the food chain, and the environment. The European Union (EU) will decide on the next steps for its AMR policy, based in part on our evaluation.

The AMR Action Plan was found to cover most of the issues that are important for tackling AMR. It included measures to ensure antimicrobials are used more appropriately in both humans and animals, reduce infection, and stimulate R&D for the development of new antibiotics.

One area that was not sufficiently covered, however, was the environment. AMR may be transmitted through the release of human sewage and livestock waste in the environment. There is growing recognition that more work is required to understand these issues better, both in Europe and worldwide.

Another challenge reflected in the evaluation's findings was the diversity in how individual EU member states addressed the threat of AMR, with some countries being more proactive than others. This poses a particular challenge in human health, where member states are responsible for establishing their own legislation.

The situation is different for animal health, where the EC has more legislative power. As a result, there were noticeable achievements in this area under the Action Plan, with new policies introduced to help address AMR, including development of a new Animal Health Law and guidelines for the prudent use of antimicrobials in veterinary medicine.

Significant progress was also made in developing and expanding systems for monitoring and surveillance of AMR, and in antimicrobial usage across Europe. The data being gathered are valuable for research and assessing what progress is being made in tackling AMR across Europe.

Many of the recommendations RAND Europe made as part of the evaluation focused on building on the solid progress already made, so Europe can continue to play an active role in the global fight against AMR.

The most pressing areas for significant change are to expand the scope of environmental action and provide additional tailored support to individual Member States to develop their own national AMR action plans. Other recommendations include making further contributions to international efforts, particularly through working with the World Health Organization (WHO) and other global bodies, and improving communication to stakeholders and the wider public.

As the threat of AMR grows, it is vital that the EC continues to play a leading role in addressing the problem and building on its “One Health” approach. There is still plenty of work to be done across the many different areas that are affected by AMR, but the EC's Action Plan has made a solid start and laid important foundations for further global action.

Elta Smith is a research leader and Catherine Lichten is an analyst at RAND Europe. Both were lead authors of RAND Europe's “Evaluation of the EC Action Plan against the rising threats from antimicrobial resistance.”

This commentary originally appeared on E!Sharp on November 3, 2016. Commentary gives RAND researchers a platform to convey insights based on their professional expertise and often on their peer-reviewed research and analysis.