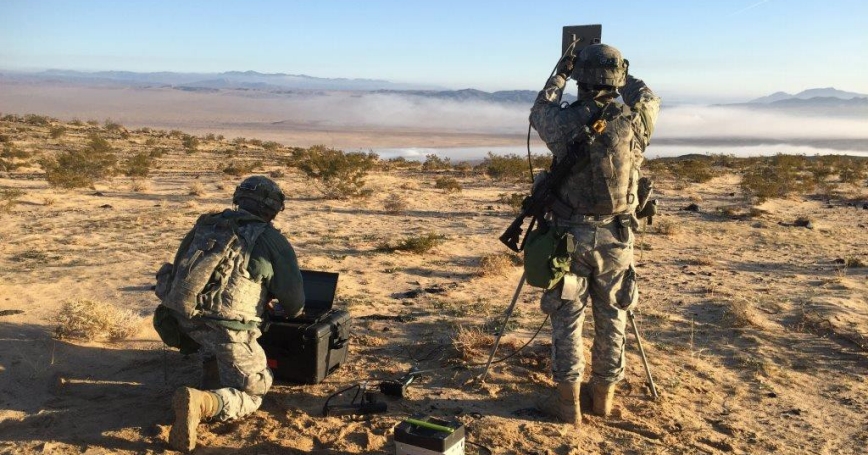 Unlike most government boards, the Defense Innovation Advisory Board is a particularly eclectic assembly that includes astrophysicist Neil deGrasse Tyson, Amazon CEO Jeff Bezos, and Instagram Chief Operating Officer Marne Levin. With startling speed, they recently released their first findings, aimed at encouraging a culture of innovation in the Department of Defense. Four of the findings were discrete ideas about developing greater programming expertise across different elements of the Department of Defense. But two were more strategic — appointing a chief innovation officer and providing combatant commands with funds for their own innovation initiatives. Secretary of Defense Ashton Carter is already moving to implement the first idea.

A chief innovation officer would provide coordination and top-cover to innovation efforts happening across the Pentagon. This suggests that top-down intervention to foster an innovation culture is needed. Providing combatant commands with funding enables those who are closer to the ground to turn ideas from the field into reality. This suggests an opposite impulse to use a bottom-up, user-centric approach to fostering a culture of innovation....

Jonathan Wong is an assistant policy analyst at RAND and recently earned a doctorate in policy analysis from the Pardee RAND Graduate School, where his dissertation examined rapid acquisition policy. He served as a Marine Corps infantryman from 2001 to 2011.

This commentary originally appeared on War on the Rocks on November 2, 2016. Commentary gives RAND researchers a platform to convey insights based on their professional expertise and often on their peer-reviewed research and analysis.