America's Cyber Security Dilemma — and a Way Out 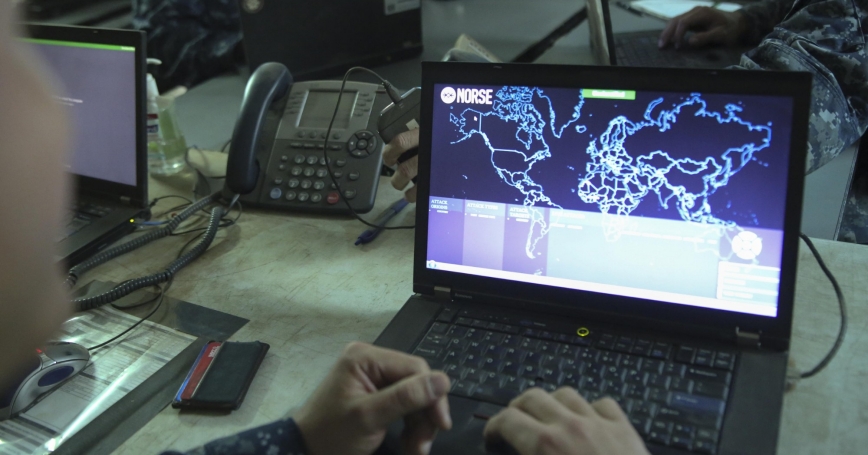 A security dilemma occurs when one nation's efforts to improve its security prompts other nations to take similar actions — often provoking arms races, instability, even war. But while such dilemmas have typically led to more-or-less balanced buildups on all sides, today's U.S. military spending patterns are driving adversaries in a different direction: towards cheaper, cyber-focused means of undermining a network-dependent force and the society it protects.

The way out of this cybersecurity dilemma must be equally unconventional: continue to establish cyberspace rules of engagement, improve and increase government-industry partnerships, and strengthen oversight and regulation of cyber-enabled technologies.

Among the actors working to exploit new network-enabled technologies and the American dependence on them are the Islamic State, al-Qaida, Russia, and China, but perhaps the archetypal example is Iran. Its political and defense leaders realize that they cannot compete militarily against the United States, and stand little chance against Israel, a U.S. ally, in conventional combat. Iran also recognizes that it is in many respects outgunned by its regional rival, Saudi Arabia, and has on occasion sought to redress its differences through hostile actions in cyberspace....

This commentary originally appeared on Defense One on December 22, 2016. Commentary gives RAND researchers a platform to convey insights based on their professional expertise and often on their peer-reviewed research and analysis.