Carrier Deal Does Not Carry the Day for American Workers 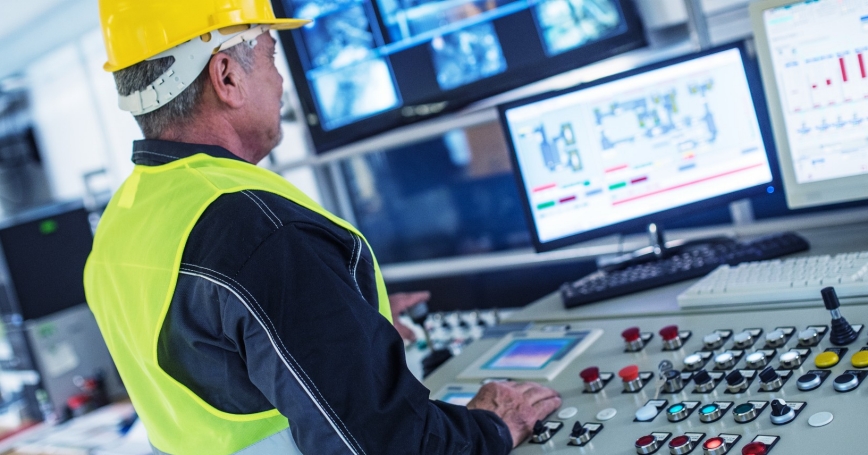 by Krishna B. Kumar and Lynn A. Karoly

The recent deal struck by President-elect Donald Trump with Carrier to retain many hundreds of jobs in Indiana rather than moving them to Mexico was an attempt by Trump to deliver on a campaign promise to bring back American jobs. Despite the good intentions behind this move, and the obvious relief of the workers who would benefit, it is unlikely to be the model for restoring U.S. jobs in manufacturing or other sectors on a large scale.

The problem Trump is attempting to address is all too apparent. The forces of globalization and technological change have hollowed out the middle of the U.S. labor market. The opportunities in manufacturing for well-paying jobs for low- and middle-skilled workers have shrunk, causing them to accept low-paying wages in the service sector, become unemployed, or drop out of the labor force entirely. Many do not have the requisite skills to obtain employment in higher value added, better paying jobs. The result has been a high level of wage and income inequality and disaffectedness. And many of those negatively affected by these trends came together to help fuel Trump's success at the ballot last month.

Pressuring companies like Carrier to keep jobs in the U.S. does not promise to be a scalable or a fiscally sustainable approach.

However, pressuring companies like Carrier to keep jobs in the United States either using a carrot approach (tax incentives for keeping jobs in the country) or a stick approach (fines for moving jobs out of the country) does not promise to be a scalable or a fiscally sustainable approach. Even assuming companies will not game the system to get special tax treatment by threatening to move, it will be difficult to strike deals on a case-by-case basis. And the resulting loss of tax revenues will worsen the budget deficit. But more importantly, this strategy addresses only the smaller part of the problem, globalization, without addressing the larger one, namely technological change, which has been blamed for a greater share of U.S. job losses and the associated increase in inequality.

Indeed, data from the Bureau of Economic Analysis and Bureau of Labor Statistics show that American manufacturing has bounced back well from the Great Recession, with real output back to its pre-recession level, although employment in the sector is 11 percent lower. Viewed from a longer horizon, the manufacturing sector produced 16 percent more output as of 2015 compared with 1997 (adjusted for inflation), but that output was generated with 29 percent fewer jobs. These patterns reflect the increased productivity in the sector made possible by automation and other changes in production, much of it related to various aspects of technological change.

Even the $16 million that Carrier will invest in the U.S. will be aimed at automation, leaving many of the current jobs vulnerable.

The new jobs in manufacturing require skills in computing and operating sophisticated and specialized machinery to a greater degree than the older jobs did. And those displaced from their previous jobs do not always have these skills. This is the primary reason that merely preventing companies from shedding current jobs is unlikely to be a winning strategy for creating the jobs that manufacturers are demanding. Even the $16 million that Carrier will invest in the United States as part of the deal will be aimed at automation, leaving many of the current jobs vulnerable.

If such one-off attempts at retaining jobs will not succeed in the long run, which other strategies are instead likely to do so? Clearly, for workers currently displaced by trade or technology and unable to bridge the “skills gap” for the jobs in demand, immediate assistance for job-relevant training is needed. The Trade Adjustment Assistance program put in place to aid workers who lose out to trade, most of whom are in manufacturing, has had mixed success. One study showed that those who participated in training programs ended up in lower wage jobs relative to their past employment. The program could be revamped to address these flaws and work in conjunction with other programs such as unemployment insurance and wage subsidies. And assistance is needed for workers displaced by technology, not just trade.

While these concerns deserve immediate attention, to increase the long-term resilience of U.S. workers in the face of ever-changing technology, the education and training system should be upgraded so that students graduate with skills for life-long learning. Such changes also could be complemented by labor market policies that support workers with new skills acquisition and career change.

Technological change and the accompanying productivity gains are the engines of economic growth and improvements in the standard of living. Rather than wishing away or resisting these inevitable and ultimately beneficial changes, workers should be equipped with skills that can help them take advantage of evolving technologies. Rather than pushing companies to retain lower value-added jobs, this long-term strategy could help create more high value-added, well paying jobs for a large segment of American workers.

Krishna B. Kumar is director of the labor and population research unit at the nonprofit, nonpartisan RAND Corporation and a professor at the Pardee RAND Graduate School. Lynn A. Karoly is a senior economist at RAND.