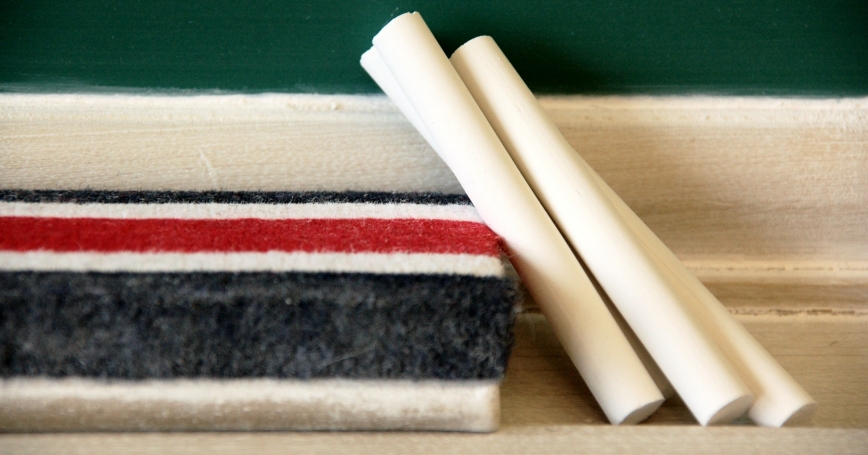 For many administrators and educators, it's no surprise that evidence shows principals can have a positive impact on student achievement. With new Every Student Succeeds Act (ESSA) rules allowing funds to be spent on strengthening school leadership, states and school districts have more opportunities to establish and support such programs. Both the law and common sense require states and districts to direct resources toward interventions that have shown evidence of effectiveness. ESSA establishes four tiers of evidence that are used to determine the effectiveness of an intervention. As we discovered during a recent review of ESSA requirements and the existing body of evidence for school leadership interventions, how evidence requirements are interpreted could have significant implications for gaining access to funds.

Interpretation of the evidence definition becomes a little less certain in tier IV, which requires that “an activity, strategy, or intervention demonstrate a rationale based on high-quality research or a positive evaluation that suggests it is likely to improve student or other relevant outcomes.” In addition, tier IV activities require ongoing efforts to evaluate the effects of the activity, strategy, or intervention. The Department of Education released a non-regulatory guidance in September that provides a bit more detail on what, exactly, constitutes a “rationale.” Specifically, it calls for a theory of action (i.e., a logic model, showing how the intervention should affect the outcomes) that provides a well-specified conceptual framework identifying key components (i.e., “active ingredients”) of the proposed intervention and “describes the relationships among the key components and outcomes, theoretically and operationally.”

Consistent with ESSA and the department's new guidance, we developed an approach to identify tier IV-supported school leadership interventions, and used this new approach to update our April report, School Leadership Interventions Under the Every Student Succeeds Act: Volume I—A Review of the Evidence Base, Initial Findings.

What might administrators and educators expect could be covered by ESSA evidence tiers I through IV? Key findings from our revised report may provide some answers:

While our review highlights specific interventions with effects that have been documented in the published literature, states and districts interested in pursuing leadership interventions should not feel constrained by this list. At its heart, ESSA gives states and districts the authority to set their own trajectories, guided by both evidence and the determination of what would work in context. For example, states that want to adapt an existing, branded intervention may call on the evidence for that intervention to justify their own planned approach. To support such efforts, our report provides brief descriptions of each intervention to help administrators understand key components they may seek to replicate.

Given the new opportunities ESSA provides to invest in school leadership, our review can be used as a starting point by states and districts seeking to implement locally relevant solutions—and to build the evidence base for what works.

Rebecca Herman is a senior policy researcher and distinguished chair in education policy at RAND and Susan M. Gates is a senior economist and director of the Office of Research Quality Assurance at RAND.