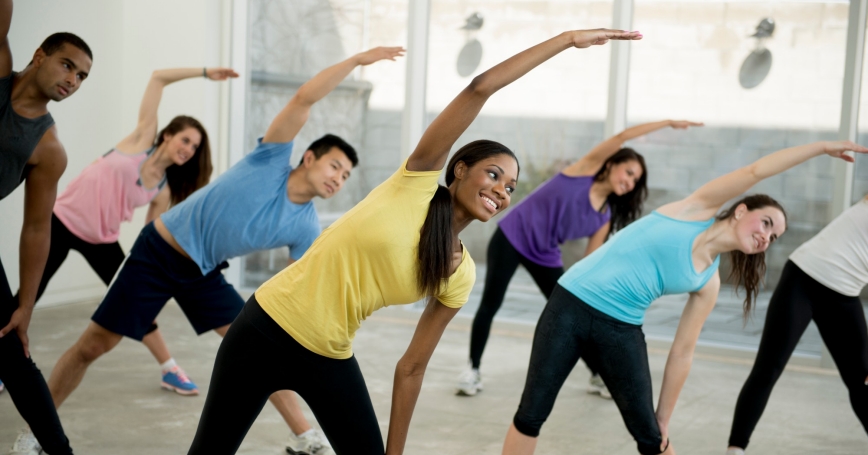 by Evan Saltzman and Christine Eibner

The future of the Affordable Care Act (ACA) is highly uncertain. Yet whether or not the law is repealed, having young adults participate in the individual health insurance market remains critical to achieving affordable premiums. This is particularly true if policymakers wish to retain reforms such as the ban on denying coverage to people with preexisting conditions. Since young adults tend to be healthier and thus cheaper to insure, if they aren't participating in large enough numbers, and insurers can't deny coverage or charge sicker people higher premiums, premiums could spike for everyone....

Evan Saltzman is a project associate and Christine Eibner is a senior economist at the nonprofit, nonpartisan RAND Corporation.

This commentary originally appeared on The Commonwealth Fund Blog on December 16, 2016. Commentary gives RAND researchers a platform to convey insights based on their professional expertise and often on their peer-reviewed research and analysis.