PrEP for HIV Prevention in the UK Still Faces Many Challenges 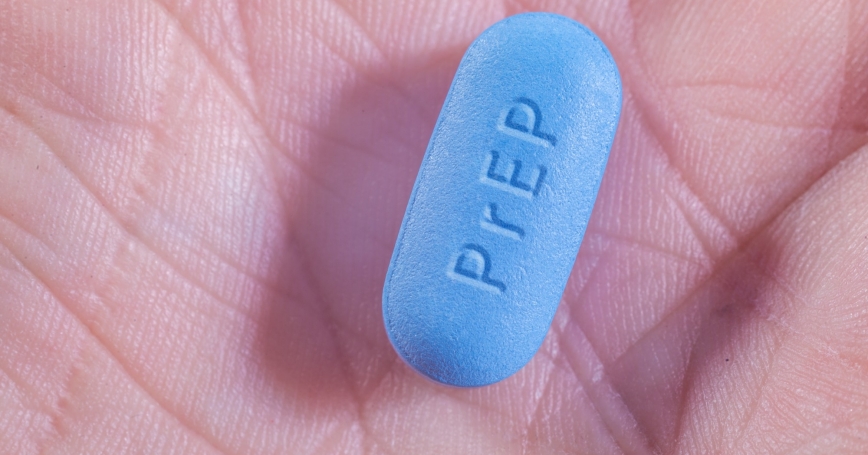 The HIV-prevention drug strategy known as Pre-exposure Prophylaxis (PrEP) has been called a “game changer,” but a number of challenges must be overcome if it is to become truly effective. These include concerns about how it will be implemented across the UK, its costs to the UK taxpayer and whether those most at risk of HIV will be able to access the drug.

PrEP is an HIV-prevention strategy that provides people at risk of HIV with oral antiretroviral drugs that are taken prior to potential exposure. It has been shown in clinical trials to reduce the risk of HIV infection by 86 per cent.

Following the UK High Court and Court of Appeal ruled that NHS England has the legal power to fund the drug, 10,000 people will now be given PrEP as part of a three-year long clinical trial. Despite this being seen as a positive move by campaigners, there are still questions to be answered about how it will be implemented across the UK.

Despite costing roughly £400 a month per person, PrEP might actually be cost-effective and may even save costs in the long-run.

Much of the media coverage on the high court ruling has been focused on the treatment's high cost to the NHS. However, studies suggest that despite costing roughly £400 a month per person, PrEP might actually be cost-effective and may even save costs in the long-run, as fewer people will require NHS treatment for HIV and other associated health problems. At the same time, once the patents on the current drugs expire in 2017, costs are expected to fall by up to 80 per cent.

Decreased condom use as a result of access to PrEP has been highlighted as another concern, but evidence supporting this claim is limited. PrEP does not provide protection from other sexually transmitted infections in the way that condoms do, but may offer protection for high-risk groups that do not use condoms. Moreover, a recent journal article on lessons that policymakers involved in HIV-prevention strategies could learn from the history of contraception noted that increasing the choice of HIV-prevention options could result in fewer people being at risk of contracting HIV.

While concerns about the cost of PrEP and its impact on condom use have been contested, other concerns need to be considered. Adherence is one, as the current options require PrEP users to take the drug daily to be effective. If the drug is not taken daily then this will reduce its effectiveness and some fear this may lead to drug-resistant strains of HIV developing. However, future versions of PrEP, such as non-daily dosing and long-term injectables, could make the drug easier to take and increase adherence.

The access and availability of PrEP to those most at risk of contracting HIV is another concern. Engaging with populations with a high incidence rate of HIV (such as men who have sex with men who do not use condoms) might be difficult to establish and implement. The theme of access and availability of HIV prevention strategies was explored in the 2013 Mapping Pathways project in collaboration with the AIDS Foundation in Chicago.

As part of the project, RAND Europe looked at some of the factors associated with the possible adoption of HIV-prevention strategies. In addition to structural factors, such as cost and access, the findings showed that prevention strategies must be successful at a local level before they can have a global impact.

In the research, local interpretation varied about what the same pieces of scientific evidence would mean for different communities, demonstrating that more discussion, dialogue and research would be critical to adapting HIV-prevention strategies for different local contexts. The importance of “context” was reflected in the Mapping Pathways report's foreword by Archbishop Desmond Tutu, who wrote: “All science is local.”

While complex challenges are associated with implementing PrEP, policymakers and communities need more information to develop successful local HIV-prevention strategies if the drug is to be successfully adopted in the UK. Whether PrEP can really be a “game changer” will depend on how these challenges are addressed.

Gavin Cochrane is a senior analyst at RAND Europe. He has worked on a variety of national and international projects primarily focused on global health issues such as HIV and AIDS.