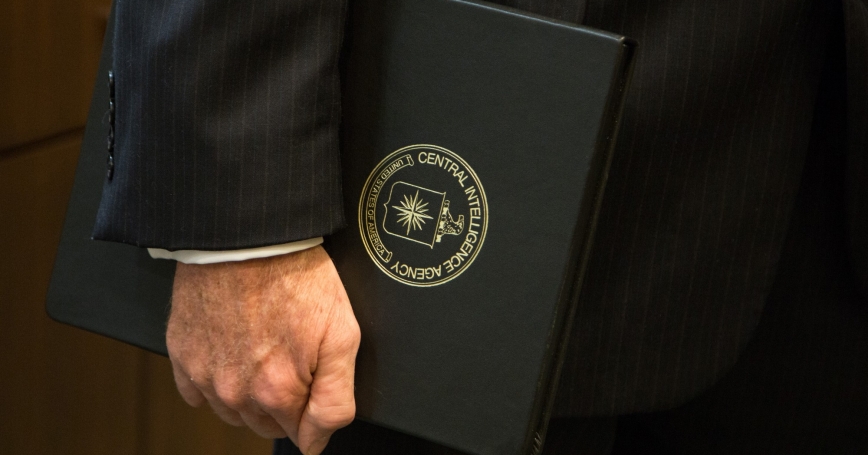 At a public event at the LBJ Presidential Library, the CIA released over 2,500 previously classified President's Daily Briefs from the Kennedy and Johnson administrations, September 16, 2015

In a recent interview, President-elect Donald Trump questioned the usefulness of taking daily briefings from the U.S. intelligence community, worrying many observers that he might be unprepared to handle matters of national security as president. Trump said that he preferred to rely on “his generals” as well as Vice President-elect Mike Pence, who were also receiving the President's Daily Brief (PDB), to alert him when there was something he should know. Trump suggested that the PDB could waste valuable time, since he was already familiar with many of the topics, and his sense was that there was much repetition in the articles and briefing styles. He implied that he would prefer to receive briefings only “if something should change.”

In general, one would expect presidents to seek to be well-informed on the full range of global security issues they will have to deal with while in office and, therefore, to seek opportunities to engage the intelligence community. Trump's comments, however, strongly suggest that he will only take the PDB when necessary — such as when he took a briefing following the terrorist attacks in Germany and Turkey. According to David Priess, an expert on the history of the PDB and author of a ground-breaking book on the subject (who appeared in a recent War on the Rocks podcast), Trump has taken fewer PDBs on average than any previous president-elect. Given the president-elect's relative inexperience handling matters of national security, his distaste for intelligence briefings has troubled many observers....

Derek Grossman is a senior defense analyst at the nonprofit, nonpartisan RAND Corporation. He previously served at the Defense Intelligence Agency as the daily intelligence briefer to the Assistant Secretary of Defense for Asian and Pacific Security Affairs at the Pentagon and on the President's Daily Brief (PDB) staff. Grossman was the winner of the 2014 “Galileo Competition” which fosters new and innovative ideas in the intelligence community. The views expressed in this article are those of the author and do not reflect the official policy or position of the Defense Intelligence Agency, Department of Defense, or the U.S. government.

This commentary originally appeared on War on the Rocks on January 6, 2017. Commentary gives RAND researchers a platform to convey insights based on their professional expertise and often on their peer-reviewed research and analysis.