How to Deter Foreign Cyberattacks on U.S. Elections 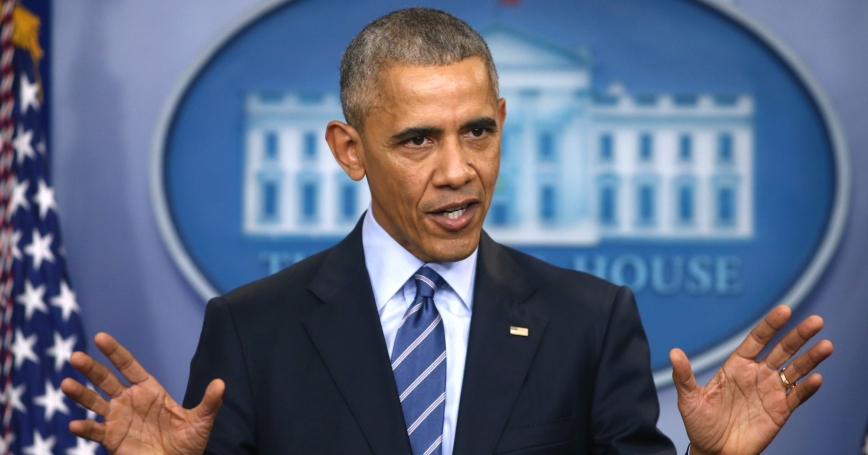 The sanctions and expulsions announced last week against Russia raise important questions about how the United States can effectively deter cyberattacks of this kind in the future — and how effective the measures announced will likely be in doing so.

Deterring future cyber-meddling in U.S. elections will require convincing adversaries — Russia and others — that any future such meddling will either be: a) ineffective and/or b) too costly to be worthwhile.

To make it clear that cyber operations against future elections will be costly, the United States must also demonstrate both a capability and a will to strike back in the future — in other words to punish those states and actors that might contemplate using their cyber capabilities in this way.

Demonstrating a capability to punish is relatively easy — indeed almost unnecessary. The United States has a broad arsenal of military, diplomatic, financial and other means at its disposal to inflict costs on any country that might seek to use cyber tools to interfere in its elections.

Demonstrating the will to do so is much, much more difficult. It requires making clear that the United States judges the stakes at hand to be so important that it would be willing to make use a broad range of tools from its arsenal — even if the costs of doing so were high — to punish future leaders who conducted cyberattacks against U.S. elections.

Given these requirements, how much will the U.S. response help deter future attacks?

On the helpful side, the measures should help make future enemy cyber operations easier to detect and thus riskier and more likely to fail. The Department of Homeland Security and the Federal Bureau of Investigations will now make certain information about Russian cyber capabilities available to the private sector. How much of an effect this will have, however, remains to be seen.

Also on the helpful side, the expulsions and the sanctions impose some cost on the perpetrators while also demonstrating some will on the part of the United States to make some sacrifices because expulsions may eventually be met with reprisals in kind from Moscow — notwithstanding President Vladimir Putin's announcement that he won't retaliate in kind to the expulsions.

Yet whether accepting this cost is enough to impress the Kremlin and deter future action is debatable.

If it truly wishes to deter future action, the United States may thus move toward a stronger declaratory posture by going further in emphasizing (publicly and privately to the Kremlin) the very high importance of the integrity of the U.S. democratic process in the future. Thursday's White House statement refers to international law and harm to U.S. interests, but it might have stated more forcefully that attacks on the U.S. democratic process are utterly unacceptable and will not be tolerated.

Criticisms of the response on the basis that it does not use existing cyber tools to retaliate are misplaced.

First of all, the U.S. response leaves that possibility open by stating that “we will continue to take a variety of actions at a time and place of our choosing, some of which will not be publicized.” So the United States might still exercise the cyber options it has.

There is no reason to assume that a cyber response is necessarily the best deterrent against cyberattacks.

If it doesn't, however, that's not necessarily a mistake. There is no reason to assume that a cyber response is necessarily the best deterrent against cyberattacks. Meanwhile, using existing military cyber tools would have been escalatory while removing options that the United States would better reserve for wartime. Some cyber weapons, once used, can't be used again.

A U.S. cyber operation that exposed corruption within the regime now or later might have some deterrent effect. However, exposing corruption would be mostly cost-free for the United States, so it doesn't underscore U.S. will or stake. It's also difficult to repeat.

A better option would perhaps be to demonstrate a capability to expose corruption — perhaps by exposing the tip of the iceberg — while leaving much of the capability in reserve — to keep the proverbial powder dry so that it can deter future attacks.

A single response does not need to constitute a complete cyber deterrence posture and the measures announced on Thursday should not be judged as such. Effective deterrence in the cyber domain can only emerge out of a consistent set of actions, policies, and declarations over time.

Looking ahead, however, the United States will need to emphasize consistently the importance of the integrity of the electoral process. The time may soon come when the United States needs to demonstrate its willingness to sacrifice to protect it.