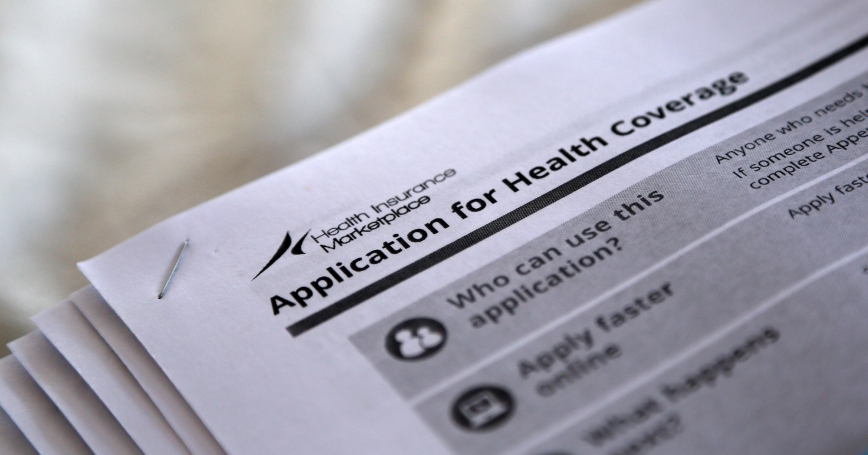 As Congress considers options to repeal and replace the Affordable Care Act (ACA), it will need to confront how the federal budget scoring process can affect the fate of legislation. The Congressional Budget Office (CBO) is required to produce a “score,” or budget estimate, for most bills approved by a full committee in both the House of Representatives and the Senate. Each score represents CBO's best estimate of the 10-year impact of legislation on the federal deficit. Bills scored as deficit-increasing may be difficult to pass given certain statutory and procedural rules intended to prevent new legislation from increasing the federal deficit.

This commentary originally appeared on The Commonwealth Fund Blog on January 11, 2017. Commentary gives RAND researchers a platform to convey insights based on their professional expertise and often on their peer-reviewed research and analysis.