Taking Stock of the U.S. Rebalance and the Contest for Influence in Asia 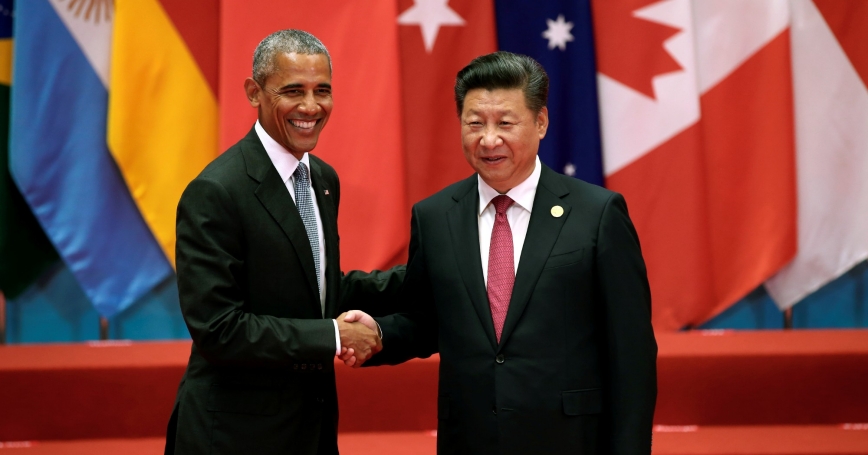 As Donald Trump prepares to assume the presidency of the United States, the contest with China for influence in Asia continues apace. Since President Barack Obama announced the rebalance or “pivot” to Asia initiative in an address to Australia's parliament in 2011, the U.S. has carried out a number of measures designed to bolster its influence in a region that is projected to play an increasingly central role in driving global economic growth. In addition to increases in force presence and posture, U.S. forces have fielded numerous advanced systems. Complementing the military moves, Washington has stepped up bilateral and multilateral engagements.

Major developments, such as the planned rotation of 2,500 marines through Darwin, Australia, and the decision to deploy 60 percent of U.S. naval and air forces to Asia by 2020, have gained widespread attention. But the U.S. has also carried out a large number of smaller, corresponding measures. Washington has stationed four attack submarines at Guam and begun to rotate four new Littoral Combat Ships in Singapore. It has inked the Enhanced Defense Cooperation Agreement with the Philippines, although its status remains unclear amid strained bilateral ties. To counter threats from North Korea, the U.S. has expanded missile defenses in Alaska and Guam, while South Korea has agreed to host a ballistic missile defense system.

The Asia-Pacific region has clearly become the priority region for the deployment of the most advanced U.S. weapons and technologies today. Washington has sent the new Zumwalt-class destroyer and the latest Virginia-class submarine to the Pacific, while replacing the forward-deployed USS George Washington aircraft carrier with the more capable Ronald Reagan. The U.S. has deployed the advanced F-22 fighter, the F-35 joint strike fighter and the P-8 patrol airplane to its Pacific allies. Washington has also added its latest early warning aircraft, two AEGIS destroyers and a second TYP-2 missile defense radar to forces in Japan.

Stepped-up American diplomatic outreach to China and its neighbors has supplemented these military moves. During his presidency, Obama met at least nine times with Chinese President Xi Jinping. U.S. relations with Myanmar and Vietnam warmed considerably, demonstrating the strength of American appeal. Moreover, the U.S. has repeatedly sent top officials to the region and participated in various multilateral venues such as the Shangri-La Dialogue. The military has done its part in promoting engagement, as well. The U.S. Army, for example, has expanded a region-wide multilateral training partnership program known as “Pacific Pathways,” which includes Indonesia, Malaysia and Japan....

This commentary originally appeared on World Politics Review on January 19, 2017. Commentary gives RAND researchers a platform to convey insights based on their professional expertise and often on their peer-reviewed research and analysis.