Uncertainty Ahead: Defense Technology and Acquisition Trends in 2017 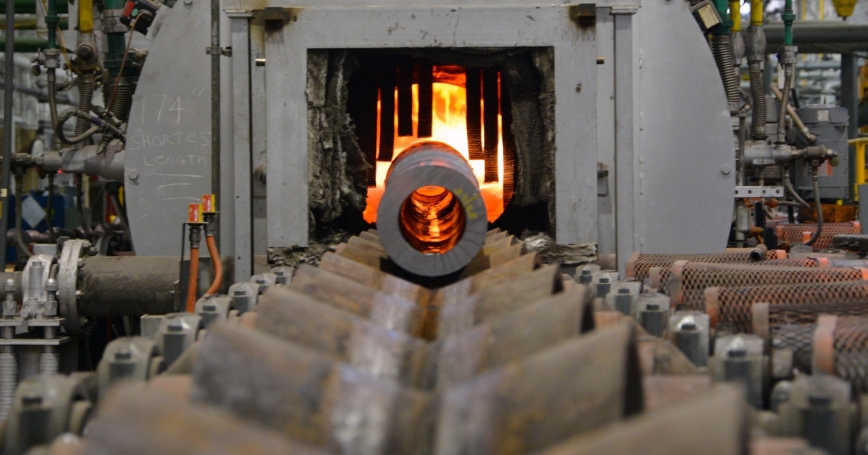 The crystal ball may be unusually cloudy when it comes to predicting defense technology and acquisition trends for 2017, but the causes of this cloudiness are clear. The change in administration, coupled with the new management structure being imposed by Congress on the Department of Defense's (DoD) acquisition enterprise is creating a shifting and unpredictable landscape. Uncertainty is the main trend, or theme, of 2017.

Rather than identify trends in a time of high uncertainty, we can identify a few overarching issues that will set the tone for 2017. These are the realignment of the Office of Under Secretary of Defense for Acquisition, Technology and Logistics (AT&L), the as-yet undefined strategic requirements of the new administration, whether it will institute its own flavor of “acquisition reform” and whether current efforts aimed at enhancing U.S. technological or other advantages over its adversaries like the Third Offset initiative will continue.

As laid out in the National Defense Authorization Act (NDAA) for 2017, Congress is requiring the executive branch to alter how it manages the DoD acquisition enterprise. Currently, a single executive leads the AT&L enterprise, but in the new structure, this will be split up into an under secretary for acquisition and sustainment and an under secretary for research and engineering. There was some churn before the final structure was settled on, but the link established between acquisition and sustainment ensures that sustainment considerations are incorporated during the acquisition process.

The Pentagon has until February of 2018 to finalize the change, but planning will need to start well in advance. It may be that the current structure of the assistant secretary of defense for research and engineering is pulled out and stood up as a separate organization, which would be a reasonably simple change, at least as seen on an organizational chart.

However, no matter how this is done, new seams will be created that will need to be managed, and the identification of authority over different stages of the acquisition process remains unclear. Congress has imposed different acquisition structures on DoD over the years — it is an ever evolving organization — and DoD will once again have to figure out how to operate in a new way.

The acquisition enterprise has been reorganized many times over the decades, and DoD's culture allows it to evolve and change.

During the transitional time, the churn it creates inside the Office of the Secretary of Defense as stakeholders figure out roles and missions could have an impact on organizations working with and supporting the Pentagon. This will likely settle over time, but the next two years are likely to be the most uncertain. That said, the acquisition enterprise has been reorganized many times over the decades, and DoD's culture allows it to evolve and change.

For example, during the campaign, the President-elect called for a 350 ship Navy. The Navy's own force structure assessment (released this December) asserted the need for a 355 ship fleet. Both of these numbers represent substantial increases over the current plan for 308, which would have a significant impact across the Navy shipbuilding design, production, and sustainment industrial base. Although an increase in production rate usually drives some efficiencies, the shipyards and the shipbuilding supply chain will need to be primed for a surge, with an increase in the number of trained workers and facilities.

Another uncertainty is where the next administration will look for technological advantage, which historically has come from a variety of sources, including big defense contractors. Under Defense Secretary Ash Carter, the Obama administration has looked to nontraditional suppliers for new sources of innovation, including those that can be subsumed under the Third Offset rubric. We don't know whether the Trump administration will continue pursuing innovation from these sources, or even if the idea of a Third Offset will be supported. Under the NDAA, the new under secretary for research and engineering will take on the mission of sourcing innovation. Even if the Third Offset disappears as a concept and the Defense Innovation Unit-Experimental offices are closed, it is safe to assume that the elevation of this role will maintain or even increase focus on the search for the “next big thing.”

Lastly, many newly elected presidents enter office with the message that defense acquisition is broken, as measured by cost growth, schedule slip, and requirements creep. Each administration vows to fix these problems by coming up with ways to improve management while capturing savings and other benefits. These vows often are met with a degree of skepticism among those directly managing acquisition and those engaged in the long-term analysis of acquisition performance. This is rooted in deep experience in how difficult it is to lower costs and increase the speed of acquisition — modern weapons are incredibly complex and the acquisition culture is conservative.

That said, fresh attempts at improvement are the responsibility of each new management team to ensure that the enterprise is focused on ensuring maximum value for invested resources, that taxpayer funds are spent as wisely as possible and that warfighters get the materiel they need. It is unclear how the next administration will pursue acquisition reform, but the crystal ball always calls for trying to improve.

These trends, or challenges, mean that the acquisition community and the many contractors that support the DoD will likely encounter a high level of uncertainty over the next few years.

Cynthia R. Cook is director of the Acquisition and Technology Policy Center, part of the RAND National Defense Research Institute, and a professor at the Pardee RAND Graduate School.

This commentary originally appeared on The Cipher Brief on January 1, 2017. Commentary gives RAND researchers a platform to convey insights based on their professional expertise and often on their peer-reviewed research and analysis.