Does the Court System Know as Much About Electronically Stored Information as Your Teenager? It Should. 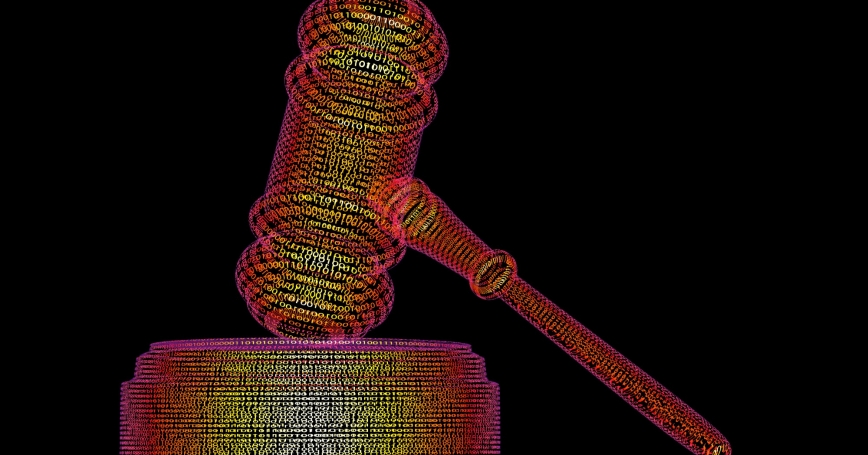 by Duren Banks and Brian A. Jackson

Devices that compile, analyze and store electronic information are everywhere. Collectively known as the Internet of Things, the number of devices connected to the internet is already double the number of humans on earth, and these devices are expected to outnumber people 3 to 1 by 2020.

Electronically stored information (ESI) from smart appliances, home security systems, fitness trackers and now personal assistants like the Amazon Alexa are compiling a mass of information that is making its way into the U.S. court system. Amazon's Alexa, introduced to the public for the first time in late 2014, is now a potential witness in an ongoing murder investigation, as investigators believe that Alexa may have recorded evidence that can either link or exclude a potential suspect to the crime.

This is just a recent example of how ESI from the Internet of Things can be used in criminal investigations, offered as evidence and potentially lead to the conviction or exoneration of criminal suspects. The right to a fair tribunal in the modern age requires a technologically astute justice system. But are prosecutors, defense counsel and judges equipped to understand this evidence, effectively challenge it or rule on its admissibility in court?

All of these smart devices are made by humans, and the data they compile is analyzed through algorithms developed by humans. While some of these technologies may seem to give simple answers — as in the Alexa example above — in many cases what the data from your fitness tracker says about your emotional state at the time a crime took place or what the information from a smart appliance might imply about the number of people in a room may require significant calculation and interpretation.

ESI as evidence should be challenged just like an eyewitness or a bullet casing.

As a result, the manner in which ESI is compiled, transferred, analyzed and stored should be questioned the same as an eyewitness to a murder. ESI as evidence should be challenged just like an eyewitness or a bullet casing to determine its accuracy, authenticity and, therefore, admissibility. If the evidence is not what its proponent claims it to be, it should be excluded from court as irrelevant and inadmissible.

In a nation that relies on the adversarial process between prosecution and defense to both advance justice and protect individual rights, what is the obligation to ensure that defense counsel — particularly when that counsel may be an under-resourced public defender representing someone without the financial means to access more knowledge or technical expertise of their own — is not so “technically outgunned” that the process cannot function in the way the country expects?

Prosecutors and law enforcement are examining the Internet of Things for potential evidence — should defense counsel also be asking defendants what devices that store ESI they come in contact with on a regular basis? Just as ESI can support a prosecution's theory of guilt, it may also provide an alibi to eliminate the defendant as a suspect.

Will judges and juries treat ESI like forensic evidence, and give it the same weight and credibility as scientific analysis or the results reported by an expert witness? Not unlike scientific researchers or forensic experts, wearable technologies collect data, interpret it and reflect it in reports that provide information about the user activity and experience. The explosion in the Internet of Things and the associated mass of ESI may lead to a whole new class of “experts” who in a courtroom setting interpret wearables data and the analytics engines.

But how can these experts be effectively cross-examined? A generation ago, forensic and DNA analysis experts became more common in court proceedings to help the layperson — often the jury — understand complex information. But while such analysis was often taken as “fact,” later investigations have revealed widespread and misleading expert analysis from state crime labs and the FBI.

Prosecutors, defense counsel and judges must have the tools to understand and effectively challenge these experts and evidence developed from ESI. There are multiple opportunities for attorneys to receive training on issues related to ESI, including those offered by the American Bar Association and the National District Attorneys Association. While such training sources are available, there is scant information on how many attorneys and judges participate in these trainings, what types of cases trainees litigate or oversee or whether the information contained in the trainings or education is applied where appropriate.

A panel of experts convened by the National Institute of Justice, RTI International and the RAND Corporation recently grappled with these issues. The panel determined that the needs of judges, prosecutors and defense counsel are immense when it comes to effectively understanding how ESI is created, stored and compiled — not to mention the potential errors and biases that may come with that process.

As one panel member noted — you would never put a lawyer with no murder experience as the lead counsel to defend a murder suspect, but all too often attorneys are faced with a piece of evidence based on ESI where they have no basis to effectively challenge its authenticity.

Gaps in the judicial process when involving evidence based on ESI should be identified and remedied to ensure a fair judicial system.

Duren Banks is the director of the Courts and Corrections Program in the Center for Justice, Safety, and Resilience at RTI International. Brian A. Jackson is a senior physical scientist at the nonprofit, nonpartisan RAND Corporation and a professor at the Pardee RAND Graduate School.

This commentary originally appeared on TechCrunch on February 21, 2017. Commentary gives RAND researchers a platform to convey insights based on their professional expertise and often on their peer-reviewed research and analysis.