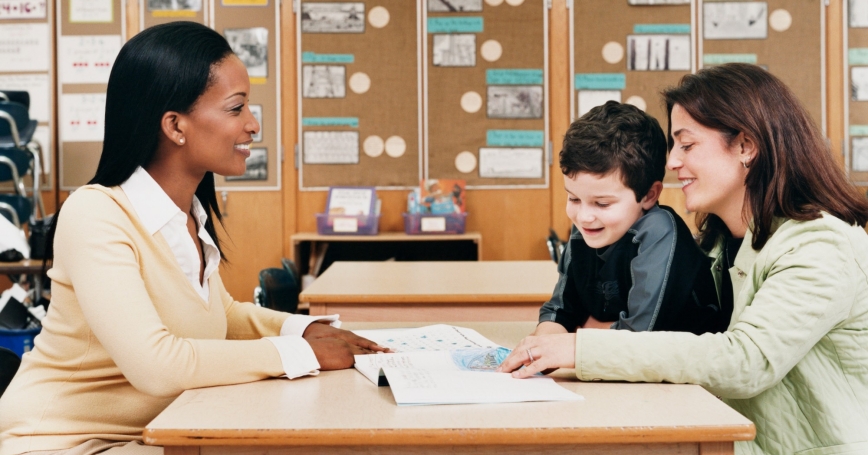 During her confirmation hearings, Education Secretary Betsy DeVos argued in favor of expanding school choice, saying parents should be empowered to determine which schools will meet their children's needs. It was a familiar position for the longtime school choice activist who was confirmed last week only after the vice president cast the tiebreaking vote in the Senate.

Few would argue against a parent knowing best, but the ability to make an informed choice in any context requires that parents or other family members have access to detailed information about the quality of school instruction, services and the overall school climate. This also means that schools need a valid, reliable and transparent system of measuring and collecting information on school performance, and a mechanism for making that information accessible and understandable to families.

Many traditional public school systems already collect this information as part of state and federal accountability systems and report them primarily on school and district websites and/or school report cards. Some systems, like New York City's, regularly implement surveys to measure parent and student satisfaction. North Carolina (PDF) regularly administers a survey to teachers and principals to measure school climate.

The difficulty is determining who will be responsible for collecting and analyzing this information and how to deliver it in a format that can be easily understood by families with diverse backgrounds. In school systems that include charter schools and other schools of choice, the “who” should be the authorizing organization (such as the school district or state department of education). The “how” should be determined by a robust set of decision-makers, including parents from the local communities, educators, policymakers and researchers.

The value of having school-specific information widely available should be recognized in any education system, but it is especially important in a choice-heavy design. Parents may be better positioned to make decisions about their children's education, but schools and districts can — and should — do more to put parents in the best position possible to ensure their children's success.

Andrew McEachin is a policy researcher and Laura S. Hamilton is associate director of RAND Education at the nonprofit, nonpartisan RAND Corporation.

This commentary originally appeared on U.S. News & World Report on February 17, 2017. Commentary gives RAND researchers a platform to convey insights based on their professional expertise and often on their peer-reviewed research and analysis.