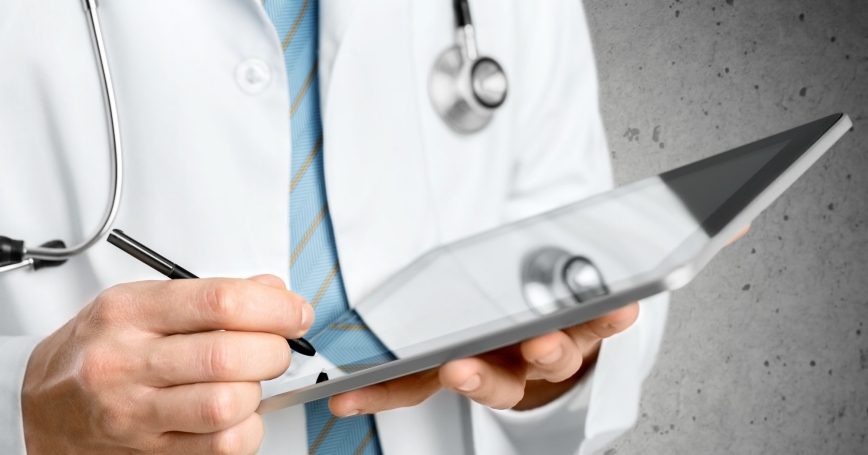 Implementation of electronic prescribing, also known as e-prescribing, has been one of the successes of health information technology and an advance in health care delivery. Clinician uptake of e-prescribing has been substantial, in part because it is now required by health plans, insurers, and hospitals. As of April 2014, 70 percent of physicians were e-prescribing (PDF), an increase from 7 percent who used e-prescribing in December 2008....

The remainder of this commentary can be found on jamanetwork.com.

Shira Fischer is an associate physician researcher and Adam J. Rose is a natural scientist at the nonprofit, nonpartisan RAND Corporation.

This commentary originally appeared in The Journal of the American Medical Association on February 7, 2017. Commentary gives RAND researchers a platform to convey insights based on their professional expertise and often on their peer-reviewed research and analysis.