The Mission to Counter WMD: Avoiding Missteps While Transitioning Responsibility 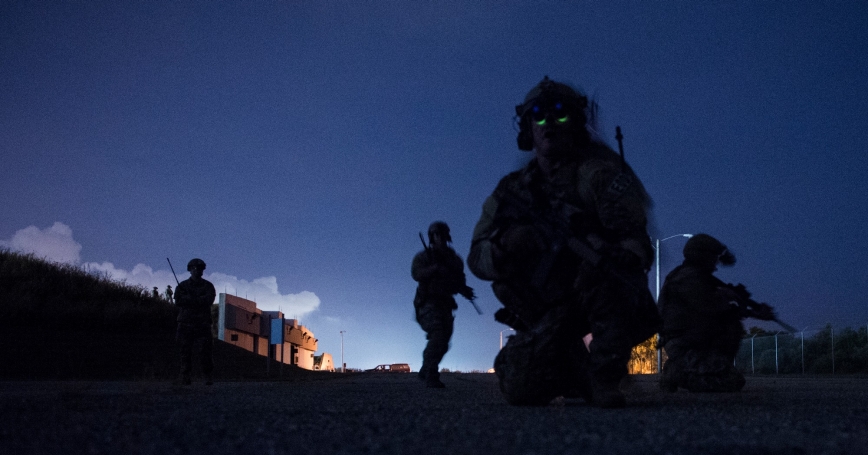 U.S. Special Operations Command will soon begin coordinating the Pentagon's efforts to counter weapons of mass destruction, which means the command is going to need new kinds of expertise and capacity.

This shift will require more than moving existing capabilities between commands. The challenge will be to elevate nonproliferation, counter-proliferation, and consequence management synchronization activities for disparate risks — think Fukushima nuclear disaster, Ebola public health emergency, Syria chemical weapons destruction and loose nukes — in a single command that is already engaged with a global counterterrorism campaign.

The DoD strategy for countering WMD has three components: containing and reducing threats, preventing the acquisition of related material, and responding to crises. SOCOM is well positioned for the first — thanks to long experience and expertise in counterterror operations and in tracking and rendering safe nuclear weapons and related material — but less so for the others....

This commentary originally appeared on Defense One on February 10, 2017. Commentary gives RAND researchers a platform to convey insights based on their professional expertise and often on their peer-reviewed research and analysis.