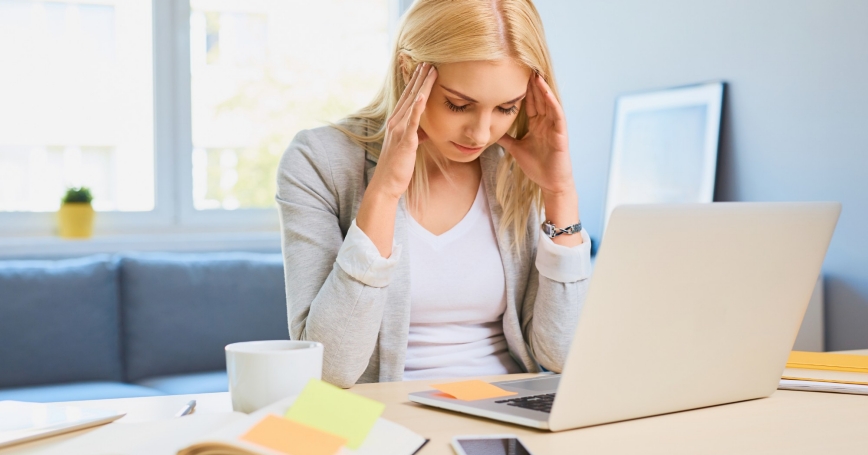 For many households, the start of the year is traditionally a time when concerns about financial debt are at their highest, as people recover from spending over the holidays. UK charities support that fact, reporting they didn't expect this year to be any different.

Regardless, debt builds over time and figures from the Trades Union Congress showed that the average household in the UK now owes near £13,000—the highest figure since 2008. The Bank of England said there is no reason to be worried about high debt levels, but still described the situation as one that it will “watch carefully.”

The negative impact of debt on the public's purse and the wider economy isn't the only concern—its impact on health and well-being may warrant further attention. Financial health is often cited as one of five elements that contribute to an individual's overall well-being. However, despite knowing that UK employees are concerned about their financial situation, studies on financial well-being are limited.

A survey of 34,000 UK employees that RAND Europe produced on behalf of VitalityHealth's Britain's Healthiest Workplace—a competition that measures the healthiest employees and work environments in the UK—revealed a number of unique perspectives on well-being and productivity. One was related to the impact of financial concerns on well-being and its link to lower productivity levels at work, either from absenteeism (employees not being at work) or presenteeism (employees being at work but working at a sub-optimal level). A quarter of those surveyed said they experience financial concerns, highlighting its impact on the well-being of the UK workforce.

Another survey of over 2,000 British employees—conducted by Barclays as part of its “Financial Well-being: The Last Taboo in the Workplace” report—shows that nearly half of UK employees are worried about their finances. With regards to their own personal or family finances, the majority of respondents (around 60 per cent) said they were “balancing,” or concentrating on immediate financial issues rather than saving for the future. This is a troubling finding, since an unexpected high outlay, potentially triggered by an unexpected life event outside of their control, could have severe financial consequences…

The remainder of this commentary is available on hrzone.com.

Marco Hafner is a senior economist and research leader and Chris van Stolk is vice president, both of RAND Europe.

This commentary originally appeared on HRZone on February 20, 2017. Commentary gives RAND researchers a platform to convey insights based on their professional expertise and often on their peer-reviewed research and analysis.