How Will Defence and Security Be Affected by Brexit? 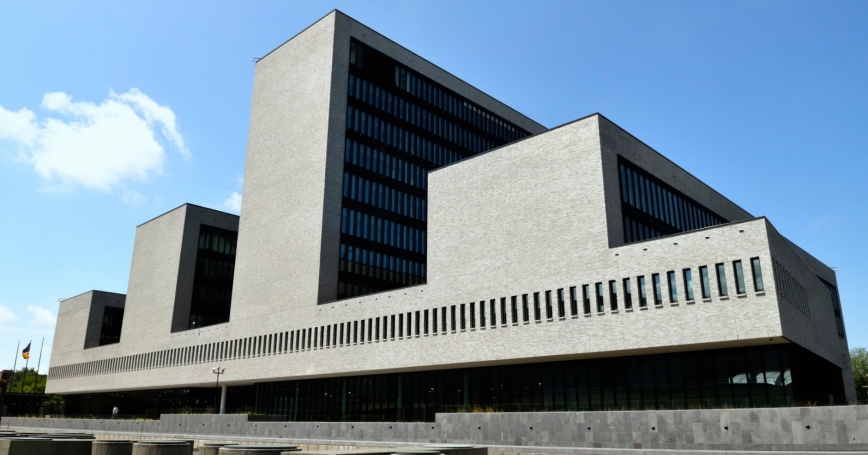 Europol headquarters in The Hague, Netherlands

by Alexandra Hall and James Black

Defence and security were not critical issues to those who voted for the UK to leave the European Union. Since the referendum, these topics have remained in the background, with trade and migration issues still dominating Brexit discussions. Nonetheless, the decision to leave the EU creates fresh challenges for UK and European security—deepening uncertainty at a time when little certainty exists.

Policymakers face the complicated task of untangling the UK from EU institutions, all while grappling with the resurgence of Russia, the Mediterranean migrant crisis and terrorism at home and abroad. Given these other challenges and the enduring common interest—even interdependence—of the UK and EU in defence and security matters, such issues warrant continued cooperation after Brexit.

RAND Europe's recent report, Defence and Security After Brexit, outlines the range, scale and complexity of the issues that must be addressed. These include the potential impact on the defence capabilities of the UK, EU and NATO; the domestic implications, especially for Scotland and Northern Ireland; the resulting uncertainty about defence spending, industry, R&D and innovation; and new challenges for cooperation on transnational issues such as counterterrorism, space and cyber security…

The remainder of this commentary is available at prospectmagazine.co.uk.

Alexandra Hall is director of defence, security and infrastructure research and James Black is an analyst, both at RAND Europe. Both were involved in the report Defence and Security after Brexit.

This commentary originally appeared in Prospect Magazine on March 16, 2017. Commentary gives RAND researchers a platform to convey insights based on their professional expertise and often on their peer-reviewed research and analysis.