Why Strategies Disappoint — and How to Fix Them 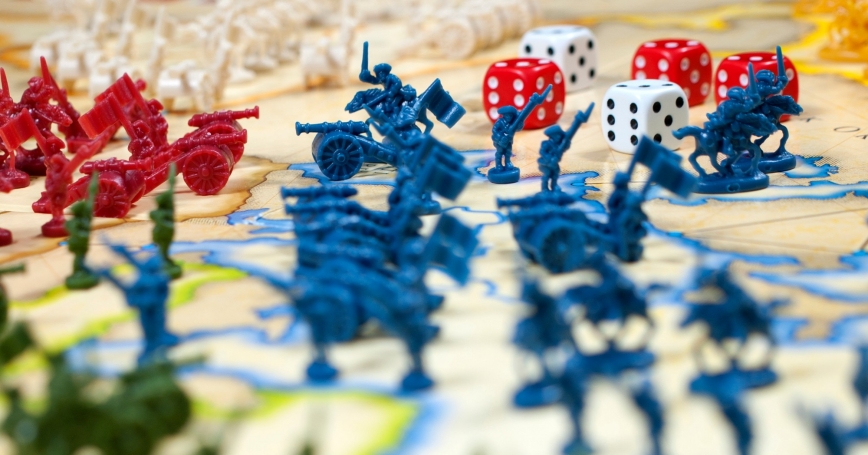 It's a new administration, which means it is time for a new round of national security documents. From the National Security Strategy on down, over the next months, the White House, the Defense Department, and other agencies across the U.S. government will generate dozens of these strategies. In abstract, everyone loves the idea of strategy, and “not having a strategy” is a constant Washington refrain. For the executive branch, these strategic documents allow policymakers to lay out their vision for the future of foreign and defense policy and ensure that each part of the sprawling executive branch knows its place in the grand design. For Capitol Hill, these documents can help to make sure resources are aligned with needs. For the press and pundit class, they provide months of fodder for debate and discussion. As one retired senior general officer summed up, “you can't be against long range planning; it's like who's going to be against apple pie?” Indeed, it is hard to criticize the concept of strategic planning. That is, of course, until one actually reads what is ultimately produced.

In practice, strategies—at all levels—often disappoint. One retired senior Air Force general officer referred to recent Air Force service strategies as “full of fluff and gobbledygook.” Another senior Air Force general lamented that the primary value he got out of the service's strategy was several months of talking points for his speechwriters. And this is not only an Air Force problem. Former Undersecretary of Defense for Policy Michèle Flournoy recently lamented that the major defense strategy—the Quadrennial Defense Review—had devolved into “a glossy coffee table brochure.” Former National Security Council Director for Strategy and Requirements Kori Schake agreed, calling the most recent review a “budget document, not a strategy document.” And similar criticisms have been leveled against recent editions of the National Security Strategy. For example, former National Security Council staffers Richard Fontaine and Shawn Brimley warned not to expect too much from the Obama administration's last National Security Strategy because “these strategy documents are mostly a lot of hot air.”

Attempts to force the U.S. government to build better strategies also often come up short. Take the troubled history of defense strategies in the post-Cold War age. In 1994, Congress originally mandated the Commission on Roles and Missions because it found (PDF) the previous defense strategy, the Bottom-Up Review, lacking. The Commission on Roles and Missions, however, proved to be just the start of the congressional quest for a better defense strategy. In fact, it led to the creation of a new series of documents—the Quadrennial Defense Review. These documents also proved a disappointment. And so in 2010 Congress then created a Quadrennial Defense Review Independent Panel—an outside panel of experts to review the Defense Department's document and, ideally, make it more “strategic” rather than a budget-driven document. Still not satisfied, in 2016 Congress decided to scrap the Quadrennial Defense Review altogether and replace it with a new set of documents. And so the wheel turns....

A former active duty Army officer, Raphael S. Cohen is a political scientist with the nonprofit, nonpartisan RAND Corporation and an adjunct professor of Security Studies at Georgetown University's School of Foreign Service. This essay draws on the longer monograph, Air Force Strategic Planning: Past, Present and Future.

This commentary originally appeared on Lawfare on March 19, 2017. Commentary gives RAND researchers a platform to convey insights based on their professional expertise and often on their peer-reviewed research and analysis.