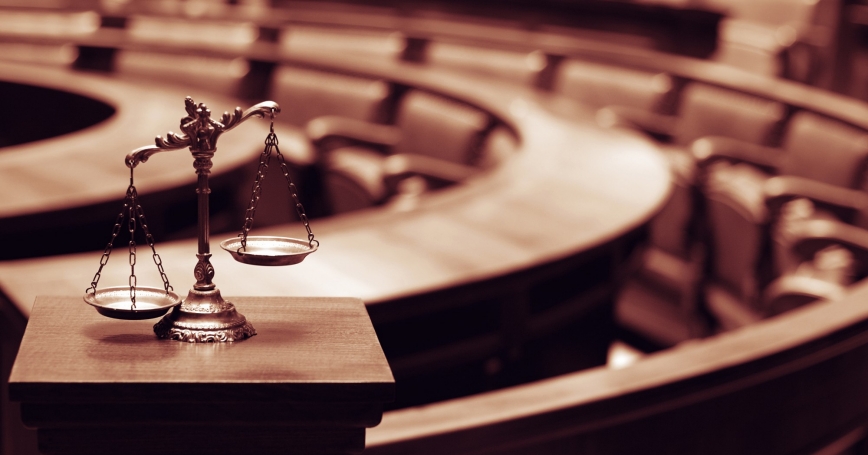 The financial crisis of the late 2000s wreaked havoc in many American institutions, and state courts were not left unscathed. Throughout the country, state courts saw their resources pulled in the wake of the financial meltdown, forcing many of them to stretch themselves too thin. For some state courts, the long-term effect of these forced austerity measures is not known; the short-term results, on the other hand, were immediate—and many are still reeling from them.

The RAND Corporation, in conjunction with the UCLA School of Law, hosted a conference that brought together judicial and research experts to delve into this juridical-financial crisis, with surprising results.

Budget cuts at the state court level mean more than judges not receiving salary increases for a year or two. Budget cuts at this level can mean courthouse closures, hiring freezes and layoffs. One panelist at the conference pointed out that Los Angeles used to handle small claims matters in more than two dozen locations; that number has since dwindled to fewer than 10.

In the short-term, these kinds of austerity measures can yield longer courthouse wait times for the public. At best, this is frustrating and inconvenient; at worst, it could be dangerous. As one panelist pointed out, reduced access and system resources could present public safety concerns, as when a strained court system results in the reversal of felony convictions for lack of ability to meet trial demands.

While some state courts have been able to rebound since the Great Recession, there is still work to be done, not the least of which involves working to prevent such severe austerity measures from being implemented again. In looking for solutions to this dilemma, multiple panelists came to the same conclusion: education is key—specifically, the education of the public.

The public needs to be educated as to the role, and importance, of the state courts. Though it may not appear to be among the hottest or most timely topics of discussion today, it should be. This topic is particularly ripe for discussion now precisely because the nation is in the midst of a recovery and the best time to plan for the next emergency is before it happens. Nobody is hoping for another recession, of course, but history suggests that it could happen, and there is no time like the present to acknowledge the mistakes of the past to avoid repeating them in the future.

In addition to the practicality of preparing state courts for the possibility of another financial disaster, there is another overarching reason educating the public should be high on the docket: It is crucial to the success of American democracy. Without the judiciary to interpret laws, they become, in effect, meaningless. Educating the public about the role and importance of the judiciary is, therefore, fundamentally important to the nation as a whole.

Kathryn Kuznitsky is a policy analyst at the nonprofit, nonpartisan RAND Corporation.

This commentary originally appeared on Inside Sources on April 18, 2017. Commentary gives RAND researchers a platform to convey insights based on their professional expertise and often on their peer-reviewed research and analysis.