This Latest Gibraltar Dispute Is a Sign of Things to Come 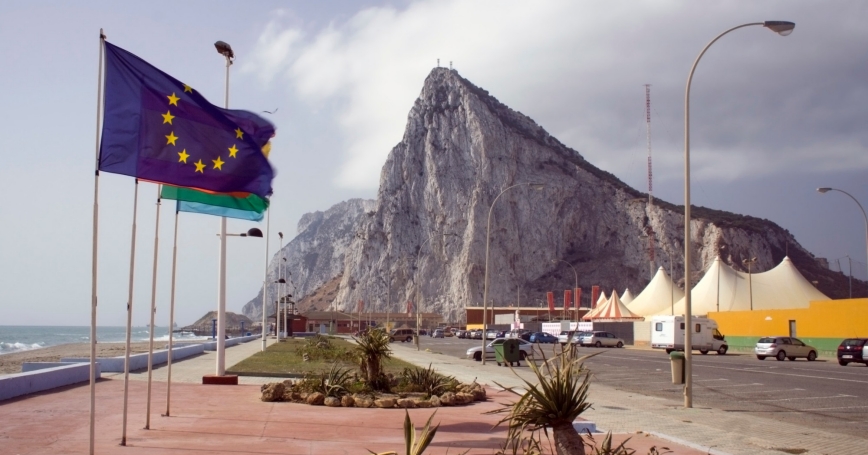 It's less than a week since Theresa May triggered Article 50, but questions of national security have already arisen. The UK has entered into a war of words with its European partners.

Many EU leaders and newspapers reacted with scorn to Theresa May's Brexit letter, which implied that the UK may barter its contributions to European defence for a more favourable post-Brexit trade deal. Since then, there has been “sabre-rattling” from some Conservative grandees on the issue of Gibraltar: EU negotiating guidelines make clear that Madrid should have a say on any agreement affecting the territory. Michael Howard has claimed that the UK would “go to war” to protect the contested territory just as it had to secure the Falkland Islands in 1982.

This is likely to be the first in a long line of tense political exchanges and bouts of diplomatic posturing on the bumpy road to a fully-negotiated Brexit agreement. Behind the war of words, however, what lies at stake in the debate over Gibraltar's future, in strategic and military terms? How important is the territory in the grand scheme of things?

The remainder of this commentary is available at Prospect Magazine.

James Black is an analyst at RAND Europe focusing on defence and security issues.

This commentary originally appeared on Prospect Magazine on April 5, 2017. Commentary gives RAND researchers a platform to convey insights based on their professional expertise and often on their peer-reviewed research and analysis.