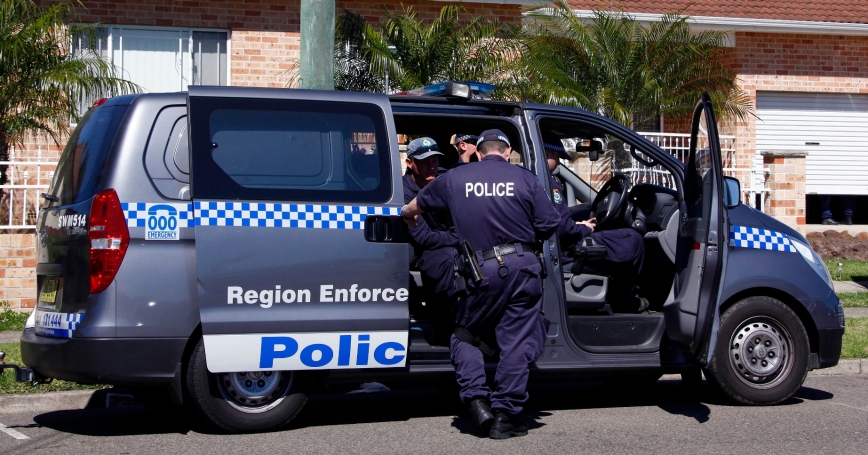 Police talk as they guard a house that was involved in pre-dawn raids in western Sydney September 18, 2014

The intelligence business is rarely off the Australian front pages for long. Recent mooted reforms have added to long-running controversies over surveillance activities and leaks. And in a few months we can expect the release of a new Independent Intelligence Review.

Among all that controversy and scrutiny, it is worth examining the Australian intelligence community's core mission. What is the value of intelligence to the decision-maker, and how can it best be delivered?

The core mission of intelligence is to provide its customer with 'decision advantage'. That is, its advice should mitigate surprise, and lend insight into the threats and opportunities facing policy makers. The vast bulk of the intelligence community's work, from the collection of foreign secrets to the analysis of complex data, is designed to better inform its customers.

But as the range of threats grows more complex, and as data balloons and becomes quicker and easier to access (PDF), the privileged role of intelligence reporting has become more contested. Customers have more sources of information and analysis available to them – from the press to social media to commercial suppliers – and intelligence assessments agencies must compete in an increasingly crowded marketplace of information.

In this environment, intelligence organisations cannot assume their job is done once a report is delivered. Instead, they must add value through three other means: expertise, focus, and access.

First, intelligence agencies should cultivate themselves as centres of expertise. Areas such as military analysis, counter-proliferation, and counter-terrorism targeting require years of training. To be sure, significant expertise already exists, but it should be treated as a priority, supported by advanced training and career pathways for senior experts. A ready pool of experts would also allow intelligence agencies to integrate more closely to the customer's work—with more in-person briefings and participation in increasingly fast-paced decision-making processes.

Second, intelligence agencies should focus their work on what matters for their customers. This requires a close and trusted partnership (PDF)—a more intimate appreciation for the imperatives and constraints of government decision-makers. Intelligence agencies should be able to respond to what they demand, but also work with them to identify intelligence requirements, and provide relevant advice even when the customer has not articulated the requirement.

Third, intelligence agencies should act as the central access node for a even wider network of partners. An assessment agency should provide its customers with mediated access to the full range of associated collection sources and international partners, and also non-government experts. Every collection and assessment agency is increasingly connected to other military, law enforcement, and analytic organisations around the country; and every Australian agency has counterparts in the US, other Five Eyes allies, and other foreign partners. If an agency cannot immediately meet its customers' requirements by itself, it should be able to connect to those partners to request or even direct new collection and analytic efforts.

To an extent, intelligence agencies do all these things already. But future reforms should consider maximising agencies' expertise, focus, and access.

To better deliver on these three priorities, the Australian Intelligence Community should consider a leadership structure with authority to guide and coordinate processes beyond a single agency. At its most basic level, this means reinvigorating important functions such as collection requirements management and customer relations—the critical sinews that tie the intelligence cycle together. Separately, a 'Director of Intelligence' role could sit at the head of or above the all-source assessments agencies, and would not only oversee the assessment agency's analysis and production, but use her greater coordination authority to direct collection and serve as the principal intelligence advisor to senior government customers, in much the same way that a military 'J2' oversees intelligence activities and advises the commander.

Arzan Tarapore is an adjunct researcher at the nonprofit, nonpartisan RAND Corporation. He is also a PhD candidate at King's College London, where his research interests lie at the intersection of strategic studies and South Asian security. He previously served in the Australian Department of Defence.

This commentary originally appeared on Lowy Institute's Interpreter on April 3, 2017. Commentary gives RAND researchers a platform to convey insights based on their professional expertise and often on their peer-reviewed research and analysis.