Impact on the Environment from President Trump's First 100 Days 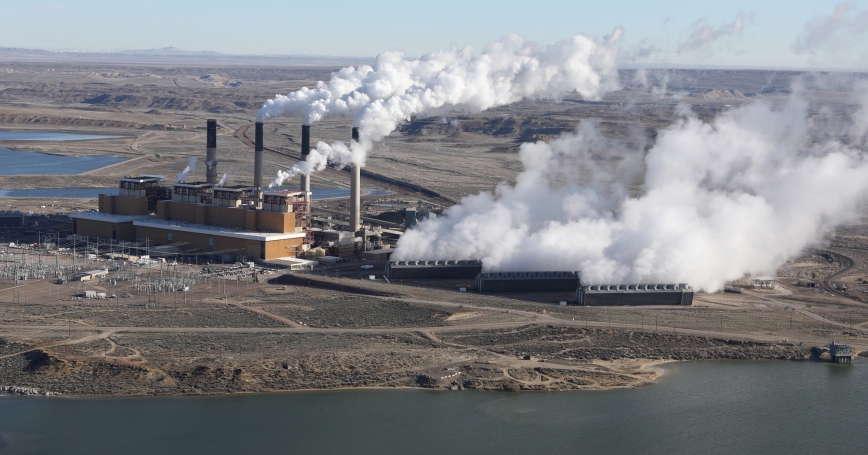 The start of any new administration is a teachable moment — an opportunity for politicians, pundits, and the public to learn about differences in durability among laws, regulations, policies, and practice. What changes can be undone at the stroke of a pen? What changes require congressional action? What changes will need to pass through layers of administrative and judicial review?

These differences in durability are particularly salient now for environmental policy. President Trump has broadcast his opposition to some of the Obama administration's most significant environmental policies through his cabinet appointments, 23 executive orders, and proposed budget. The president's actions have not yet resulted in demonstrable change in environmental conditions or funding, but the groundwork is being laid for unwinding major regulations and diminishing staff within the Environmental Protection Agency and other federal agencies with climate-related research in their portfolios. The president continues to deliberate on whether the United States remains a party to the Paris Climate Agreement.

Bedrock laws like the Clean Air Act and the Clean Water Act can only be changed by Congress.

President Trump's strongest measures are aimed at eliminating or substantially weakening proposed standards for greenhouse gas emissions and air and water pollution. Bedrock environmental laws like the 1970 Clean Air Act and 1972 Clean Water Act can only be changed by acts of Congress. Each law, however, gives EPA the authority to issue implementing regulations and those regulations are the president's targets.

At the top of the list is the Obama administration's proposed Clean Power Plant rule — most critical to the U.S. commitment to the Paris Climate Agreement but also aimed at reducing conventional air pollutants — arising from EPA authorities and state responsibilities under the Clean Air Act. The Trump administration has filed legal briefs to withdraw the proposed rule, but maneuvering the federal government out of its previously staked legal position is a complicated business. Meanwhile, market forces are working against the president's efforts to revive the coal industry, driving investment toward cheaper and cleaner sources.

President Trump has also stated his intent to roll back the Obama administration's proposed 2025 higher vehicle fuel efficiency and emissions standards. But in this case, the administration will spend the next year reviewing the proposed standards before making a final decision. In both instances, changing the substance of regulations will be a slog, and any impact of those changes, should they occur, could take years to materialize. Meanwhile, many states and businesses will proceed under the assumptions of current laws and rules.

Through several executive orders, President Trump has also announced his intent to loosen water quality regulations. At the top of his list was a contentious 2015 rule known as “Waters of the United States” rule or WOTUS, intended to clarify the scope of regulation of pollutants flowing into wetlands and streams under the Clean Water Act. Many farmers, developers, and energy companies oppose the rule. President Trump's executive order only directs the EPA and the Army Corps of Engineers to review the rule. Other executive orders call for reducing regulation generally and lifting bans on oil pipeline construction. Indeed, only the pipeline orders may have an immediate impact.

In his Skinny Budget for fiscal year 2018, President Trump has proposed to cut EPA's funding by more than 30 percent, from about $8 billion to $5.7 billion. Remarkably, Congress and the White House just reached a deal to maintain EPA's fiscal year 2017 budget at its current level, albeit with limits placed on the EPA's work force. Climate-related programs throughout the federal budget remain targeted for elimination. Uncertainty abounds about how Congress ultimately will deal with the fiscal year 2018 budget.

Debra Knopman is a principal researcher at the nonprofit, nonpartisan RAND Corporation and a professor at the Pardee RAND Graduate School.

Audio of this commentary was broadcast by the BBC on May 4, 2017.