Regulating Infrastructures in the Tropics 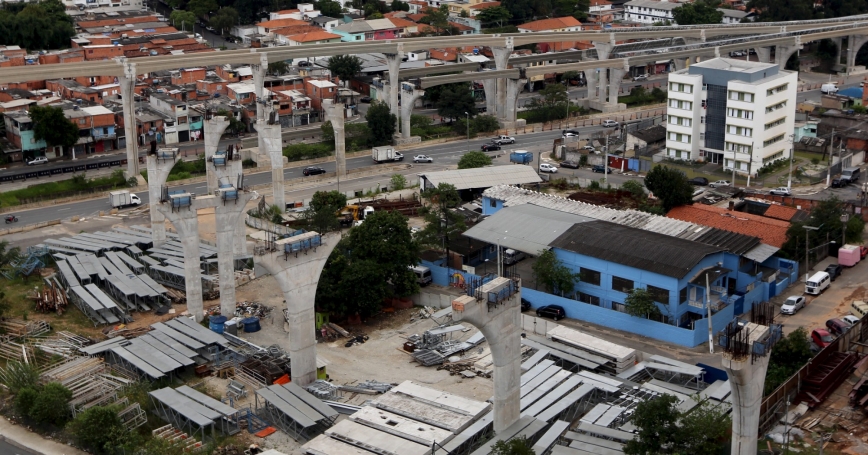 Infrastructures are required for the operation of a society and lie at the heart of social and economic life. However, when faced with depleted public finances, how can states promote the development of infrastructures?

Questions about how to design regulatory regimes to support the development of infrastructures are at the forefront of international debates across a range of nations. Getting this right is particularly relevant, as experiences over the past decades have had poor outcomes, while new state-backed investors, especially from China, have come to play an increasingly prominent role.

Regulation plays an essential role through helping to address the demands of investors who are seeking assurances that their investments are safe, while also reassuring democratically elected governments. Regulation can also make any attempts at expropriation costly to national governments.

Brazil presents important insights for the study of regulation in this context. While types of ownership and industry vary somewhat, the main regulatory challenges are the lack of investment, the presence of bottlenecks impeding development, unsatisfactory regulatory experiences and political contestation over questions of ownership, as well as differences across different states within the country.

Initiatives from various federal administrations in Brazil to attract investment and infrastructure expansion have had, at best, moderate effects. One such example is the PPI (Programme for Investment Partnerships), which was launched by the current interim administration. Long-term concessions were signed, either with very limited performance-related oversight (e.g. the roads) or were prone to more generous renegotiations (e.g. the airports).

Our study looking at strengthening Brazil's logistics infrastructure indicated that improving the landscape of regulatory governance needs to be a central priority in achieving more positive effects. In this regard, a more extensive focus on the underlying deficits in regulatory capacity is needed that establishes a less fragmented administrative landscape, allows regulators to enforce timely sanctions, and provides more incentives for concession holders to actually fulfil the arrangements set out by government.

The first option would cover the development of concessions to rely on “special purpose vehicles.” Such vehicles come with the advantage of not requiring major institutional re-arrangements, but they do include the disadvantage of not supporting more long-term capacity building.

The second option would be establishing a new organisation to develop long-term infrastructure plans. However, in a context that already suffers from a hyper-complexity of governmental organisations, adding an additional layer of bureaucracy seems unlikely to be a viable option.

The final option involves “coordination protocols.” Accordingly, protocols (e.g. memorandums of understandings) would be established to provide regulatory agencies with legitimate scope in concession design and oversight. Such a device would allow regulators to play a more confident role in developing and maintaining their capacity in analysis and oversight. Without support from the very top, however, it would run the risk of gridlock.

None of these options promise an easy and quick “win” for Brazil. However, it is by investing in these processes of regulatory governance that capacity can be enhanced. It has long been argued that the regulation of infrastructures requires both commitment (to attract long-term investment) and flexibility (to deal with changes over time). These two goals of commitment and flexibility are often seen to be in opposition to each other. Through investing in regulatory capacity, it is possible to support “disciplined discretion” in regulation and help produce sustainable social and economic development.

Christian van Stolk is vice president of RAND Europe. Daniel Schweppenstedde is an analyst with RAND Europe. Martin Lodge is director of the Centre for Analysis of Risk and Regulation (CARR) at the London School of Economics and Political Science (LSE). Julia Batistella-Machado is a researcher at CARR. RAND Europe and CARR were awarded a grant by the UK Foreign and Commonwealth Office under its Prosperity Fund scheme to research the regulatory governance of logistics infrastructures in Brazil.

A longer version of this op-ed was published in LSE's Risk & Regulation Magazine (PDF).