Imagine You Have to Start All Over Again Every 12 Months: The Case for Multi-Annual Core Funding in Grant-Making 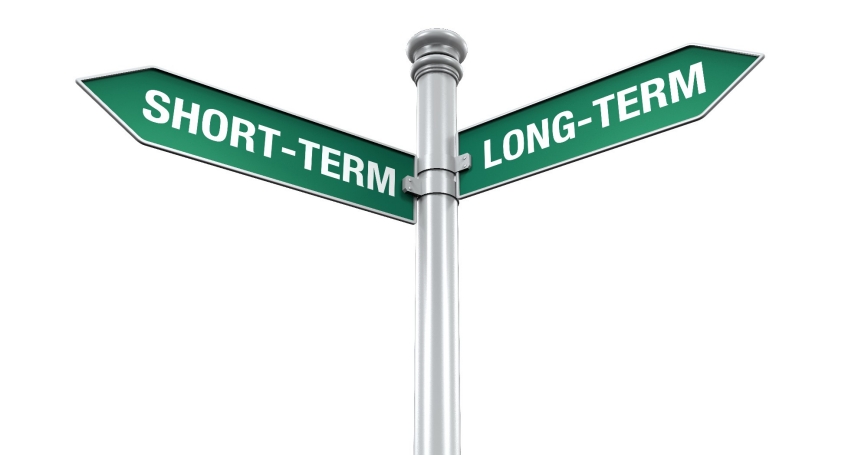 Continued economic uncertainty worldwide increases the likelihood of shorter cycles and lower levels of funding in the charity sector. As a result, public and private grant-makers are reluctant to make longer-term funding commitments.

An ideal view of the grant-giving process is one in which competing for funding drives organisations to excel in creating innovative ways to tackle the issues they are concerned about. In theory, short-term cycles lead to organisations constantly seeking secure fresh sources of funding, which, in turn, encourages organisations to try new things and distinguish themselves from competitors. Even when the economy is performing well, there can be a tendency to apply a short-term approach to funding in an attempt to foster innovation.

However, a case can be made that innovation is more likely to occur if grantees are not busy securing their organisational survival on a grant-by-grant basis, and have time to reflect on what might improve the way they deliver their work, such as trying new methods or approaches. In this regard, the short-term approach to funding could have the opposite effect—stifling innovation rather than encouraging it. A multi-annual core funding cycle can help to meet an organisation's running and programme costs, so it can focus more on the wider operational and policy objectives.

People, the greatest asset in the charity sector, could also be affected by the move towards shorter-term funding cycles. Working in the charity sector requires a unique skill set and relevant experience, so recruiting and retaining the right people can be a challenge. Short-term, project based or annual funding for civil society organisations results in short-term employment contracts, which leads to unstable employment and a big turnover of staff. This can decrease organisational learning and growth, and creates instability.

When staff leave or project funding is not renewed, services—often to the most vulnerable in society—are interrupted or discontinued. This can be appropriate if organisations are not delivering the services they promised or are not delivering them in the right manner. However, a short-term funding system can not only affect the 'bad apples' not doing their job, but also high-performing organisations that need longer-term funding to survive and thrive.

A case can be made that multi-annual core funding might be more likely to enable grantees to deliver services, retain staff, collaborate with other organisations, grow and mature, and develop or change their ways of doing business. Of course, unlimited renewal of funding is unfeasible—even for the most successful organisations—as funding priorities change, services might be mainstreamed, and other organisations may seek access to funding to try new ideas. However, providers of multi-annual core funding could be encouraged to develop long-term strategies, such as building capacity for future funding, to prepare for the inevitable challenges that arise when an individual funding stream ends.

In the current economic climate, the prospect of a wide-spread shift to multi-annual core funding does not seem likely. Restrictive annual funding cycles will continue to impose insecurity around funding levels and related organisational risks. Ultimately, it is service users who bear the impact of a system based on funding short-term projects, often left with the more difficult choices of finding new sources of support. While uncertainty is bad for grantees, it is probably affecting those who are thought to benefit most from a grant—the end-users—more than anybody else.

Daniel Ferrell-Schweppenstedde was an analyst at RAND Europe when he participated on the project team that evaluated the Atlantic Philanthropies Migration Programme.

This commentary originally appeared on Grant Solutions on June 19, 2017. Commentary gives RAND researchers a platform to convey insights based on their professional expertise and often on their peer-reviewed research and analysis.