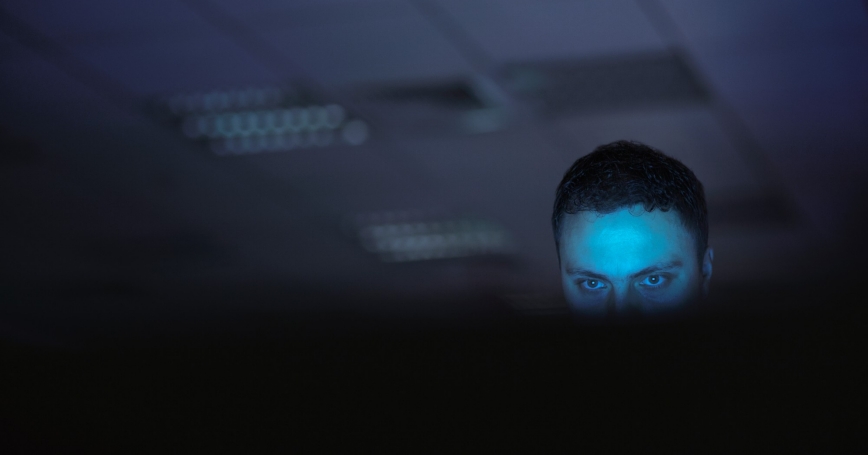 Before 22 July 2016, when an 18-year-old shot and killed nine people at the Olympia Shopping Centre in Munich, many people may not have imagined that firearms and ammunition could be so easily purchased illegally on the so-called dark web. In fact, many people might not have been aware of this global underground network where weapons are illegally bought and sold anonymously with the click of a mouse.

The majority of dark web firearms come from the US and the market in Europe is thriving. This market is open to anyone with the financial means, and the technical knowhow, to connect to the dark web. Terrorists, criminals, even children can conduct these illegal transactions protected by the veil of anonymity offered by the dark web, from the safety of their homes, and without requiring any prior connections to suppliers.

While the Munich shooting remains to date the only confirmed case where a weapon purchased from the dark web was used to perpetuate an attack, the dark web reportedly played a role in arming the terrorist cell that conducted the 2015 Paris attack with assault rifles. That same year, Liam Lyburd, a teenager who was planning an attack on Newcastle College using a pistol and “hollow-point” expanding ammunition reportedly purchased on the dark web, boasted that getting a gun from the internet was as easy as “buying a chocolate bar.” More recently, four men were charged in Atlanta with selling guns they acquired legally in the US to people in over a dozen countries through the dark web…

Giacomo Persi Paoli is a research leader at RAND Europe and the lead author of 'Behind the Curtain: the illicit trade of firearms, explosives and ammunition on the dark web.'

This commentary originally appeared on Prospect Magazine on July 25, 2017. Commentary gives RAND researchers a platform to convey insights based on their professional expertise and often on their peer-reviewed research and analysis.