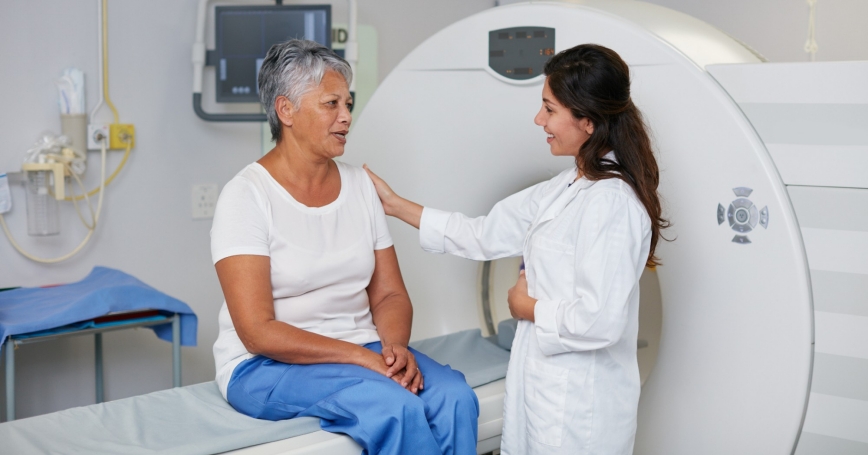 The Affordable Care Act (ACA) has resulted in 20 million people gaining health insurance, but affordability of health coverage remains a problem for many people. For example, the number of insured people who reported difficulty paying for insurance premiums increased from 27 percent to 37 percent between 2015 and 2017, according to a Kaiser Family Foundation tracking poll. A majority of respondents identified “lowering the amount individuals pay for health care” as the top priority that President Donald Trump and Congress should focus on for health care....

Jodi Liu is an associate policy researcher at the nonprofit, nonpartisan RAND Corporation. Christine Eibner is the Paul O'Neill-Alcoa chair in policy analysis at RAND and a professor at Pardee RAND Graduate School.

This commentary originally appeared on The Commonwealth Fund Blog on July 26, 2017. Commentary gives RAND researchers a platform to convey insights based on their professional expertise and often on their peer-reviewed research and analysis.