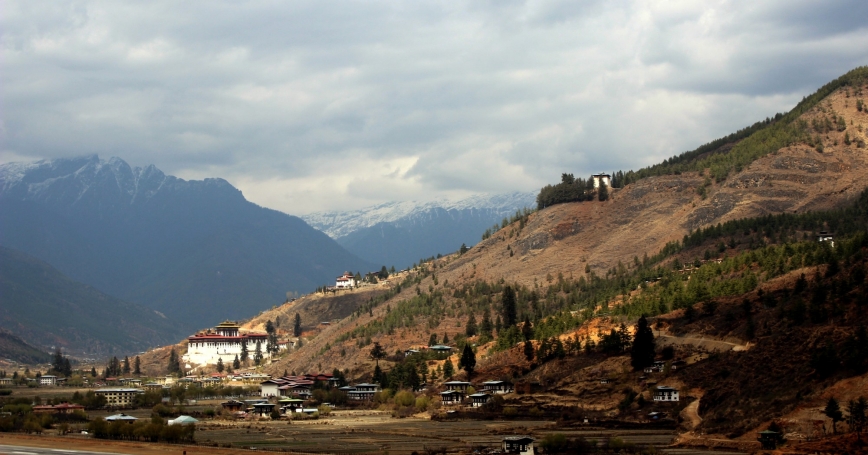 Photo by Abhimanyu Arora/CC BY 2.0

Two nuclear-armed powers have stepped back from the brink—for now. Yesterday India and China announced they had agreed to end a two-month border confrontation, in which a few hundred troops had faced off in the Doklam area claimed by both China and Bhutan, and many thousands more had been placed on heightened alert. The immediate crisis seems to be over, but it offers tantalizing insights into Chinese coercive strategies and how they may be thwarted. This has implications not only for India in its own land border disputes, but also for several Southeast Asian nations and the United States, as they all confront China's attempts to expand its control and influence.

Background: The Standoff at Doklam

China had every reason to believe that a short stretch of new road, high in the remote Himalayas, would reinforce its claims on the “tri-junction” where the borders of China, Bhutan, and India meet. In mid-June, Chinese military road crews began to extend a road in an area known as Doklam, disputed by China and Bhutan. The road had been built into the disputed territory as early as 2003, and PLA troops had often conducted foot patrols (PDF) in the area of the proposed road extension. But China knew the area was disputed, and had acknowledged as much in agreements with Bhutan in 1988 and 1998, and with India in 2012. Extending the road would be a relatively cheap and clear way for Beijing to advance its claims in the dispute. (The details of the competing territorial claims have been ably covered, including at War on the Rocks.)…

Oriana Skylar Mastro is an assistant professor of security studies at Georgetown University. She can be contacted through her website: www.orianaskylarmastro.com. Arzan Tarapore is an adjunct researcher at the nonprofit, nonpartisan RAND Corporation, and a Ph.D. candidate at King's College London.

This commentary originally appeared on War on the Rocks on August 29, 2017. Commentary gives RAND researchers a platform to convey insights based on their professional expertise and often on their peer-reviewed research and analysis.