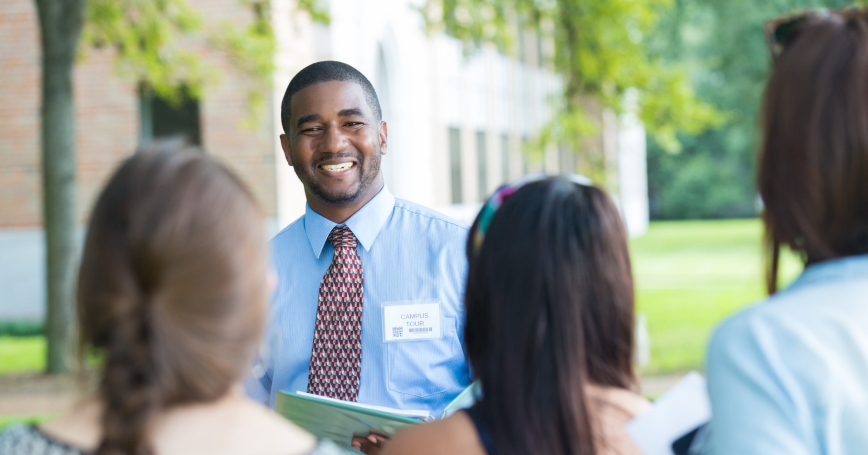 by Charles A. Goldman

This commentary originally appeared on realcleareducation.com on August 1, 2017.

Routine data collected by the federal government could help students choose a college and a major—and help them calculate how much they stand to make once they graduate. Although the information exists, a searchable national database that could help students and their families make more informed decisions about college does not.

The Higher Education Opportunity Act, passed in 2008, prevents the federal government from developing a database that would link information on students and colleges to outcomes, including post-college earnings and student loan repayment rates. But that could change. Some members of Congress are interested in overturning this ban. A bipartisan bill introduced in May would create a postsecondary student data system that would be national in scope, collecting data on individual students' college journeys and earnings after graduation. The data would be used only in aggregate and not to reveal personal details.

Ideally, such a database would connect pertinent information culled from colleges, the Department of Education, tax records and other sources while providing the necessary and critical security protections. In addition to aiding student decision-making, the data could also be used by colleges and federal and state governments to better allocate resources that end up helping students.

In the absence of a federal system that links students' college experience and later earnings, states and private companies have tried to fill the gap.

Texas, Virginia, Colorado and Tennessee are among the states that have linked individual government records of earnings with higher education enrollment and graduation records to produce detailed public guides on earnings after graduation. The federal government supported some of these state efforts with grant funding but mandated privacy protection for student information under the Family Educational Rights and Privacy Act.

Private companies have also tried compiling information about graduate earnings from their online users. LinkedIn briefly developed a set of college rankings using the career placements that members report but abandoned the effort after two years. Payscale, an online salary and benefits company, provides college rankings based on self-reported salaries. While it does not connect salaries to majors within college, Payscale does offer information on common job titles held by graduates and provides associated salaries.

A state system can only include earnings of students who graduated from colleges in the state and work in that state.

But these state and private efforts produce an incomplete picture. A state system can only include earnings of students who graduated from colleges in the state and work in that state—a key downside given today's transitory work force. State reporting often lacks information about private colleges and universities. Commercial efforts depend on self-reporting from users, which is likely to present an incomplete and inaccurate picture.

The federal-level ban also impedes the ability of researchers like me and my colleagues, who play a key role in assessing educational strategies that could help improve the college experience for students but can't access data that might help us evaluate approaches to developmental education or determine what types of online courses benefit students most.

The main arguments against creating a national database are familiar ones: privacy and the risk of inappropriate data release. Because such a system would link information on students' higher education experiences and their later earnings, the information needs to be thoroughly protected. Otherwise, inappropriate and embarrassing disclosures about students' college experiences and earnings could occur—and expose former students to identity fraud.

To address these legitimate concerns, the federal government could follow existing models for securing individual data in linked-data systems. For instance, the Census Bureau gives selected researchers access to individual data and allows them to report aggregated findings—but not the individual data. Each researcher must undergo a personal background check before being allowed to access a data center, and each center has computers isolated from the internet to further isolate and protect the database. Once a researcher completes a task, a bureau committee reviews the results in an attempt to ensure the reporting of the results will not compromise anyone's privacy. A similar system would allow the Department of Education to link key information about student enrollment, graduation and career earnings, while managing security and privacy concerns.

Within a secure, protected national database, education analysts could use objective, standardized information on how students fare after college to compare the effect of many higher education practices. In turn, higher education leaders and policymakers would be able to make more informed investments that could help more students complete college and achieve higher earnings. The ability to accurately compare specific projections of earnings from different majors at different colleges could help students and their families make a crucial educational—and economic—decision.

Charles A. Goldman is a senior economist at the nonprofit, nonpartisan RAND Corporation and a professor at the Pardee RAND Graduate School.