The Islamic State May Be Failing, but Its Strategic Communications Legacy Is Here to Stay 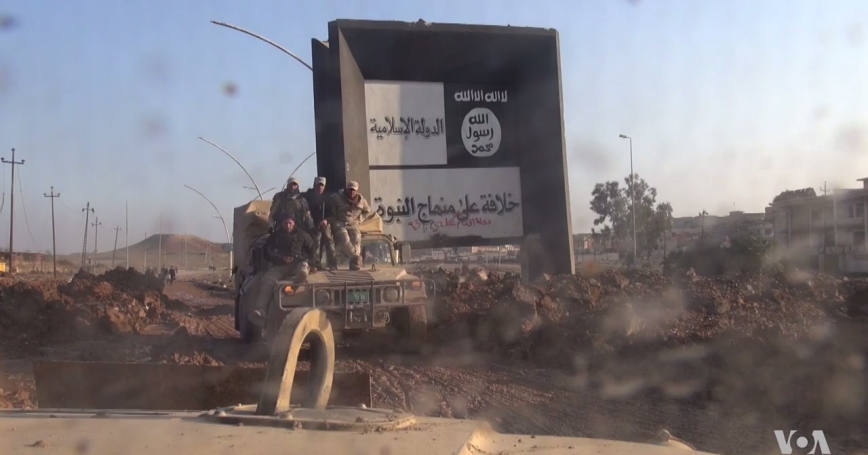 Photo by Voice of America

No insurgency in recent memory has enjoyed as much sensationalist news coverage as the Islamic State, which has consistently been referred to as the “most powerful,” “most dangerous,” and “most barbaric” terrorist outfit since its 2014 blitz across Iraq and Syria. But as the vast gains made against the organization in the last two years show, it was never as invulnerable as it was made out to be.

Now the Islamic State's caliphate is collapsing: Its territories are shrinking, its manpower is dwindling, and its cash reserves are hemorrhaging. By this time next year, the group as we know it today may be barely recognizable. But its legacy will live on virtually, because the superlatives were justified in at least one regard: its information operations....

Colin P. Clarke is a political scientist at the nonprofit, nonpartisan RAND Corporation and Charlie Winter is a doctoral student at King's College London. Both are associate fellows at the International Centre for Counter-Terrorism (ICCT)-The Hague.

This commentary originally appeared on War on the Rocks on August 17, 2017. Commentary gives RAND researchers a platform to convey insights based on their professional expertise and often on their peer-reviewed research and analysis.