Why the IPS Success Story Needs to Be Unpicked 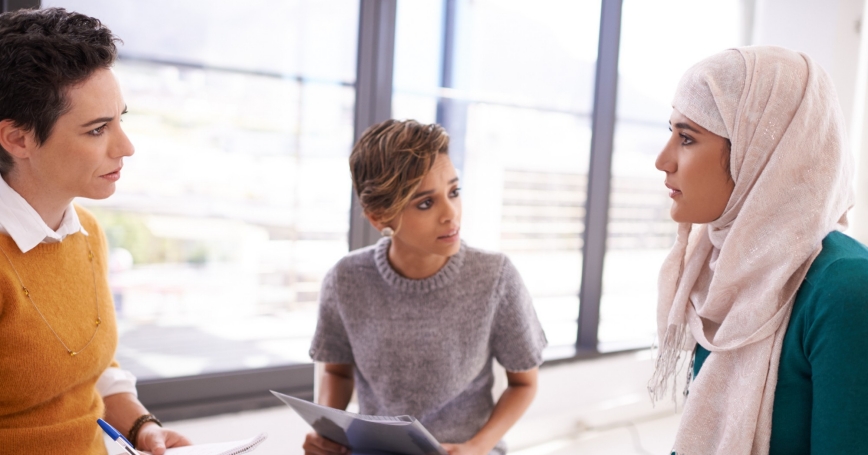 The saying “too good to be true” is often used to describe things that appear to have all the answers to the big problems. The Individual Placement and Support (IPS) model, which helps people with severe mental illness gain employment, has been a major statistical success, but as researchers we find ourselves looking not just at whether it works, but also at why it works and how it might be applied to other vulnerable populations.

Evidence from rigorous studies show a 61 per cent employment rate for IPS participants versus 23 per cent for various control groups. These results have made the IPS model seem like the “holy grail” for helping those with mental health needs, and perhaps others, find work. However, examining the characteristics behind the model demonstrates why it has been so effective and why it might not necessarily provide the perfect solution in all cases and in every circumstance.

The IPS model has some distinct characteristics that help make it work — with there being five key ones. First, IPS is for people with severe mental health needs who are highly motivated to work. Second, an employment specialist, who is specially trained for the purpose of finding jobs for those with severe mental health needs, facilitates job offers and works with the individual throughout the process. Third, the job offers are aligned with people's preferences, with the employment specialist working these out with the person at the start of the process. Fourth, the employment specialist helps with the applications and prepares the person for a job interview. Fifth, the specialist also helps to negotiate working conditions and continues offering support during employment.

With all five of these characteristics at play and the significant level of involvement from outside agents, such as mental health agencies and employment specialists, one can ask is this just a case of creating a model where it is almost impossible for the person to fail gaining employment?

Well, this is not exactly the case, especially when you consider the multiple barriers faced by those with severe mental health needs seeking employment. Their rates of employment in Europe vary from 18 per cent to 30 per cent. An average employment rate for people with severe disorders among ten countries that are part of the Organisation for Economic Co-operation and Development was 50 per cent in 2013 (and the 40 per cent in the UK was the second lowest result).

The difficulty of placing those with severe mental health needs in employment has been widely acknowledged. There have been a number of initiatives that aim to address mental health at the European level (EU-Compass for Action on Mental Health and Well-being, the EU joint action, WHO European mental health action plan, to name a few) and by national governments. For example, there are efforts currently in place in the UK that aim to help disabled people with mental health conditions find work. These individuals have an employment rate of 32 per cent, which is significantly lower than the overall 48 per cent employment rate for disabled people.

Looking at the results of studies and the challenges facing those with mental health needs gaining employment, it is no wonder that the interest in IPS has been so wide and varied. Our study recommended to trial it with people with common mental health needs. If IPS works for people with severe mental illness, then it is reasonable to expect that it might be effective for those with mild to moderate symptoms of anxiety or depression. A large trial is currently taking place in the UK.

There are also other examples of IPS being used with different participants. It has been trialled with those that are homeless, methadone patients, people with disabilities, people with musculoskeletal disorders, those who are unemployed and those with jobs but on sickness leave. However, the results of these trials are still emerging and have been mixed so far.

While IPS does seem to be working, it is important to consider the point at which such a resource-intensive intervention stops paying off. The current evaluation of the Innovation Fund Health-led Trials, which RAND Europe is a part of, aims to establish not only if IPS works and for which groups, but whether it makes economic sense.

Results do demonstrate the success of the model in terms of getting those with severe mental health needs to work. However, the type of participant and level of involvement from outside agents as part of the intervention seems to be making this a success. The body of evidence behind the IPS model continues to grow steadily, but more work is needed to demonstrate whether it can be successful for all vulnerable people in society that are seeking employment.

Joanna Hofman is a research leader at RAND Europe. She is involved in the evaluation of the Innovation Fund Health-led trials.