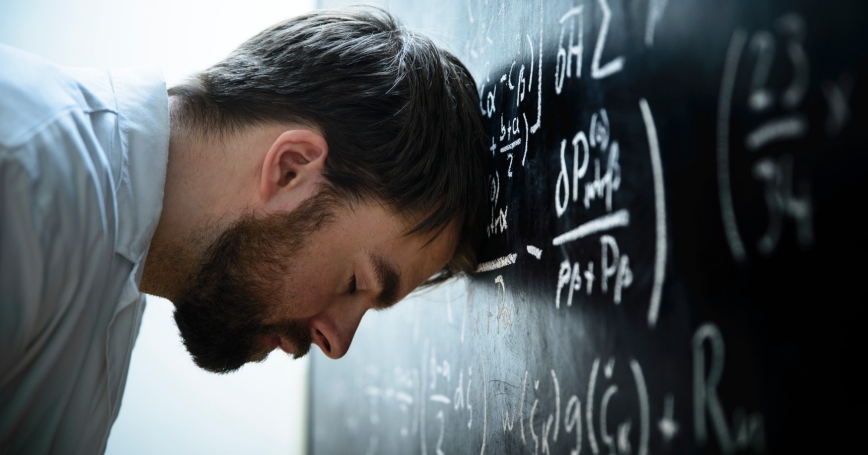 by Susan Guthrie and Catherine A. Lichten

Students at universities are not the only ones who suffer from mental ill-health. While in recent years they have arguably received more attention, particularly in the UK, academic staff at universities and other higher education institutions require support too. In fact, the recent suicide of a professor in the U.S. has sparked renewed discussions about supporting the mental health needs of academics.

As concerns grow about the mental health challenges faced by academic staff, several public and private organisations involved in supporting academic research have become interested in better understanding these challenges, and how researchers could be better supported. We recently reviewed the evidence in this area for the Royal Society and the Wellcome Trust, and found that there is still a lack of robust data, but nevertheless strong grounds for concern.

The available evidence suggests that the well-being of academic staff is worse than for individuals in other types of employment. In fact, the levels of burnout among university staff are comparable to “high-risk” groups, such as health care workers.

As with other professions, a number of pressures can have an effect. The pressure to publish and win grants in highly competitive environments; job insecurity; the conflict between work and family life; and the pressure to balance teaching, research and administrative responsibilities all seem to be contributing factors for researchers.

Large-scale surveys (PDF) have suggested that UK higher education staff report worse well-being in areas of work demands, managerial support, and clarity about their role. The only area where higher education staff reported higher well-being was job control, but the results were still mixed. Postgraduate students face similar challenges: About 40 per cent report symptoms of depression, emotional or stress-related problems, or high levels of stress.

One challenge when looking to address the problems of poor mental health and well-being in the higher education sector is the fact that staff are not disclosing conditions. UK national statistics indicate that only 6.2 per cent of university staff disclosed a mental health condition to their employer, but they have been found to be among the occupational groups with the highest levels of common mental disorders, with a prevalence of about 37 per cent. This is higher than the English average in the recent Health Survey for England, showing that 26 per cent of all adults have been diagnosed with at least one mental illness.

At the same time, evidence of the effectiveness of mental health interventions in the higher education sector is limited. The majority of interventions aim to support researchers to deal with workplace stress, but they may not be effective in addressing the root causes of that stress or wider mental health problems relating to life outside work.

It is clear that more work is needed to understand both the mental health needs of researchers and how they can be addressed. Mapping the mental health policies and procedures at UK higher education institutions is one way to better understand what is currently in place. At the same time, conducting more higher-quality evaluations of mental health interventions can help to identify what actually works.

Finally, there could be more research studying the prevalence of mental health conditions among early-career researchers who may face greater challenges, such as job insecurity.

Susan Guthrie is a research leader and Catie Lichten is an analyst at RAND Europe. Both were involved in the study Understanding Researcher Mental Health.

This commentary originally appeared on Times Higher Education on August 27, 2017. Commentary gives RAND researchers a platform to convey insights based on their professional expertise and often on their peer-reviewed research and analysis.