Book Review: 'The Chessboard and the Web' by Anne-Marie Slaughter 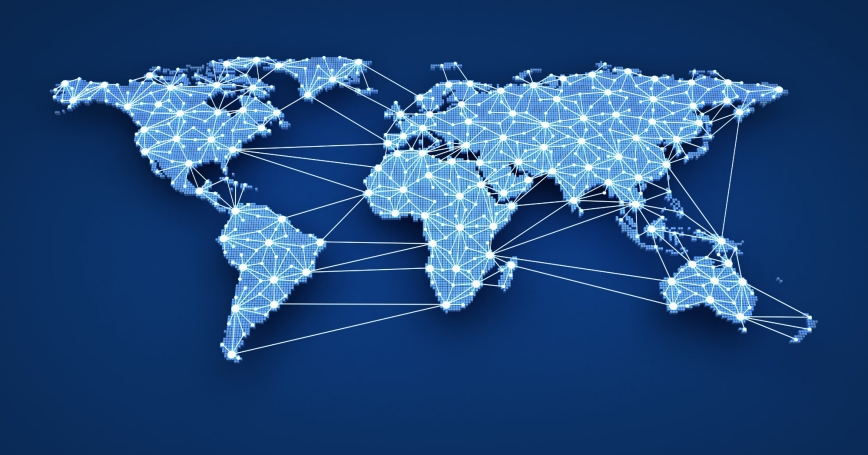 When the Trump administration announced at the beginning of June that it intended to withdraw the United States from the December 2015 Paris climate accord, it met with widespread, bipartisan criticism. Economist Larry Summers contended that the decision was “probably [America's] most consequential error since the Iraq War.” New York Times reporters David Sanger and Jane Perlez, meanwhile, argued that “Mr. Trump has created a vacuum of global leadership that presents ripe opportunities to allies and adversaries alike to reorder the world's power structure.”

But few could have anticipated the speed and extent to which actors below the federal level would join forces to affirm the U.S. commitment to combating climate change. Chicago Council on Global Affairs President Ivo Daalder notes that “[m]ore than 30 mayors, three governors, and more than 100 business leaders are preparing a pact to be submitted to the UN, committing them to meet the U.S. greenhouse gas emission targets under the accord.” This coalition does not appear to be a one-off response to an imprudent national decision; instead, argue Daalder and a growing number of his colleagues, it is emblematic of an increasingly robust “[c]ity-to-city diplomacy.” Daalder concludes: “Mayors and governors [are forging] global networks to solve local problems.”

Chronicling the growth of this kind of diplomacy is challenging; understanding its mechanics and reappraising the relationship between the city and the state are even harder. Indeed, few quests in international relations scholarship are both as imperative and vexing as that of rethinking power—how it is defined, what elements comprise it, who wields which types, and what strategies different actors pursue to accumulate it. Anne-Marie Slaughter's new book The Chessboard and the Web—the culmination of a decade of work—is a significant contribution to that end, and may well emerge as a foundational text for subsequent efforts to understand this nebulous but essential concept....

The remainder of this commentary is available on newrepublic.com.

This commentary originally appeared on New Republic on September 22, 2017. Commentary gives RAND researchers a platform to convey insights based on their professional expertise and often on their peer-reviewed research and analysis.