What a 1963 Novel Tells Us About the French Army, Mission Command, and the Romance of the Indochina War 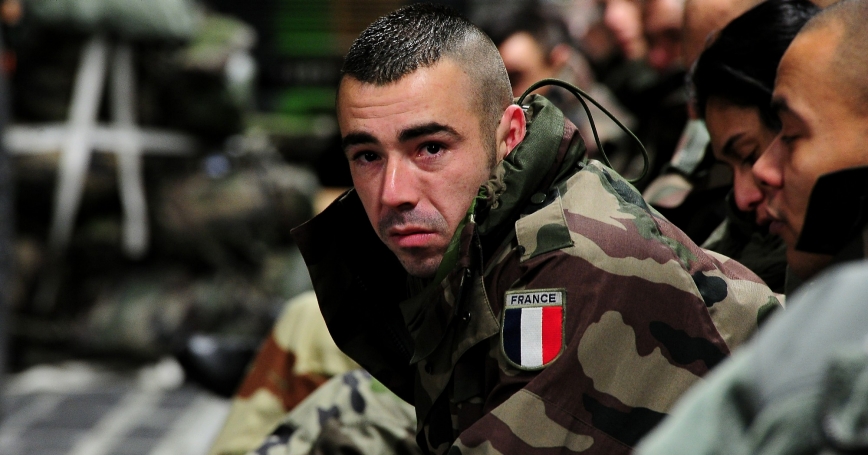 A French soldier in a USAF C-17 Globemaster III en route to Mali to fight off extremists that have taken control of much of Northern Mali, January 20, 2013

For several years I have been studying and writing about the French Army's approach to expeditionary operations and, more generally, how it fights differently from Americans. This summer in Paris, a French Army general handed me a missing piece of the puzzle. “If you want to understand us,” he said, “you need to read Pierre Schoendoerffer's novel, La 317e Section (The 317th Platoon).”

Two days later, another general said exactly the same thing. I started asking around, and indeed Schoendoerffer's works are an important cultural reference for many French Army officers. Their affinity for the late writer and filmmaker turns out to be emblematic of how they see themselves. Schoendoerffer's work both informs and reflects an operating style rooted in the French Army's collective memory of the colonial wars and its aristocratic past....

This commentary originally appeared on War on the Rocks on September 20, 2017. Commentary gives RAND researchers a platform to convey insights based on their professional expertise and often on their peer-reviewed research and analysis.