Why Sleep Matters to the World's Bottom Line 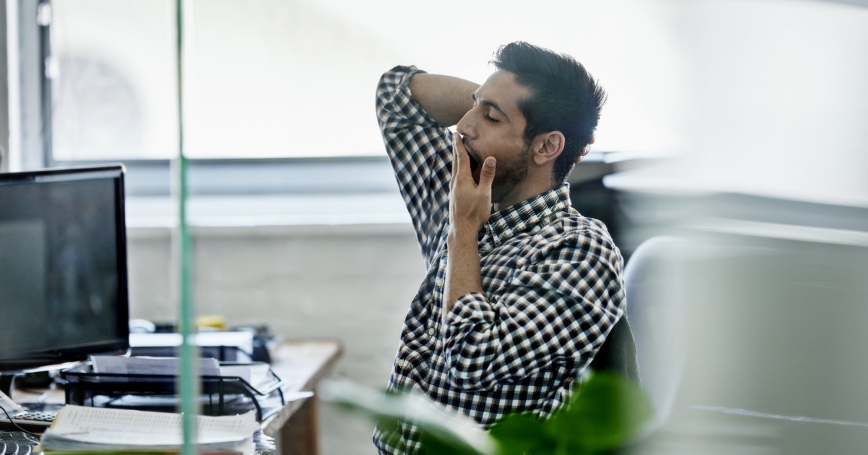 There have been countless stories about businessmen, chief executives and heads of state who claim they get by on little to no sleep. However, while there indeed may be a very small number of these statistical outliers, for the rest of us such messages are not supported by substantial research that shows the health dangers of sleep deprivation. Sleep and sleep loss matters to all aspects of society, from an individual's health to the success of the global economy.

RAND Europe's own research—Why Sleep Matters – The Economic Costs of Insufficient Sleep—put an economic price tag on insufficient sleep worldwide. Despite the fact that most people spend one third of their lives sleeping, little was known about its wider economic impact.

The Price of Insufficient Sleep

Insufficient sleep was found to cost five of the largest economies—the U.S., UK, Canada, Germany and Japan—more than half a trillion dollars per year. The U.S. alone loses $411 billion annually. These high costs are largely due to productivity losses and an increased risk of mortality.

Insufficient sleep was found to cost five of the largest economies more than half a trillion dollars per year.

People who regularly sleep less than six hours a day have a 13 percent greater chance of dying at any point in their lives than those who get between seven and nine hours — often described as the healthy sleep range. This mortality effect reduces a country's labour population and degrades skills and competence.

The Benefits of Sleep

Improving sleeping habits and duration can have major impacts, not only for an individual's health and well-being but also for the economy. In fact, simple changes can make a big difference. If Americans who sleep under six hours a night increase their nightly sleep to between six and seven hours a night, this could add $226.4 billion to the U.S. economy.

There are certainly many individuals in business and government who claim they can get by on just a few hours of sleep per night without it affecting their health or their work. However, these individuals are not representative of the general population. Putting a dollar figure on the problem of sleeplessness might open some eyes among the sleep-challenged around the world.

Marco Hafner is a senior economist at RAND Europe.

This commentary originally appeared on Media Planet on September 27, 2017. Commentary gives RAND researchers a platform to convey insights based on their professional expertise and often on their peer-reviewed research and analysis.