The Real Questions We Should Be Asking About Niger 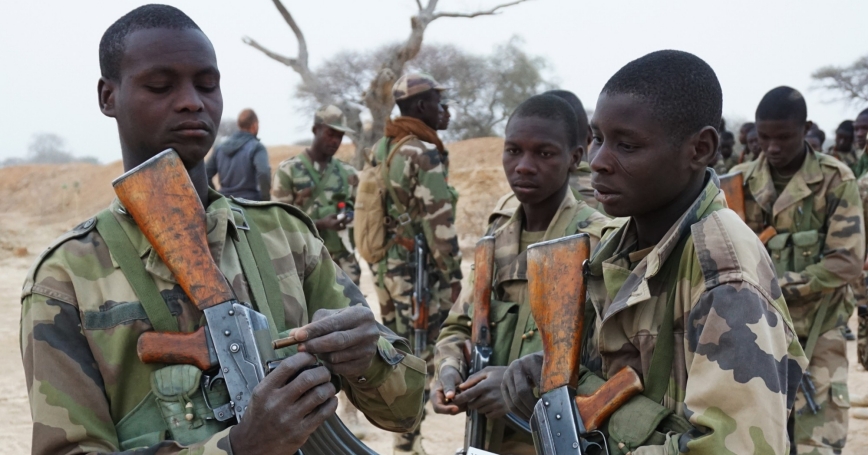 Nigerien soldiers prepare their magazines for a dismounted patrol during Exercise Flintlock 2017 in Diffa, Niger, March 11, 2017

by Philip Mudd and Andrew Liepman

If you ask the wrong questions, you'll never get the answers you're looking for. In the wake of the deaths of four U.S. servicemen in Niger, the caustic political climate in Washington has sparked questions ranging from why President Trump failed to acknowledge the tragedy for more than a week to whether this is a Benghazi entanglement for the President's team.

But Americans need answers to a different set of questions. We need a public and civilized discourse about why U.S. troops are involved in counterterrorism operations around the world, including in Niger. We need to have a better understanding of the risks these operations entail and the security benefits that we might expect from them.

The sooner we get back to asking the right questions, the sooner we'll get the answers we deserve....

This commentary originally appeared on CNN on October 25, 2017. Commentary gives RAND researchers a platform to convey insights based on their professional expertise and often on their peer-reviewed research and analysis.