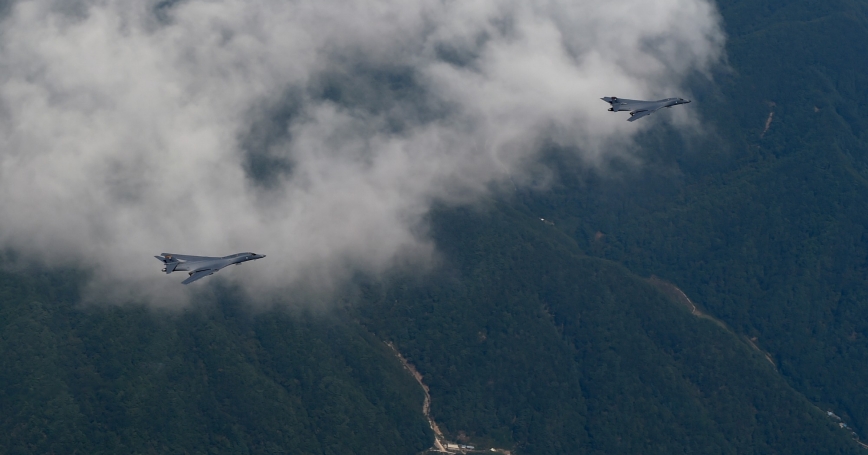 The human brain is always looking for patterns to explain things, and what we see is shaped by what we already know and feel. This reality is the basis for the famous Rorschach inkblot test, in which subjects are asked what they see in a series of ambiguous black and white images (PDF). Similarly, humans often reach for analogies to describe and understand new situations and challenges (PDF), trying to match a new situation to a more familiar one. Yet how do we know the right analogy to reach for? This question has long bedeviled social scientists, historians—and especially policymakers.

Choosing the right analogy to discuss the emergence of a new nuclear power, as is happening in North Korea, is a particularly acute problem. This is an exceedingly rare event. In all of human history it has only happened at most 13 times, perhaps fewer depending on how it is counted. Since even the most cutting-edge methods of social science are of little avail with so few observations, analogy is crucial, and the choice of analogy inevitably drives conclusions. Like the Rorschach test, the analogies analysts reach for are shaped by their own experience and expertise.

Austin Long is a senior political scientist at the nonprofit, nonpartisan RAND Corporation and the author of multiple studies on nuclear strategy, including most recently “The MAD Who Wasn't There: Soviet Reactions to the Late Cold War Nuclear Balance.”

This commentary originally appeared on War on the Rocks on October 6, 2017. Commentary gives RAND researchers a platform to convey insights based on their professional expertise and often on their peer-reviewed research and analysis.