Blockchain: Should We Believe the Hype? 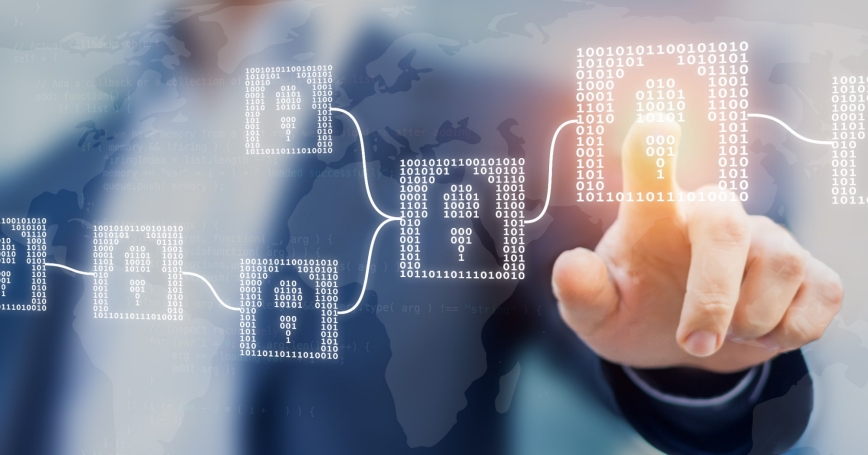 Every now and again, a new technology emerges that promises to significantly disrupt the norms which underpin the way industries—and society at large—are organised. The telegraph was one; the internet another; and now blockchain is being mooted as another game-changing technology.

Industry, governments and academics are all speculating on the ways in which blockchain could revolutionise everything from finance to the music industry. Just this year, the UK government identified blockchain as one of the key technologies that are integral to the UK's Digital Strategy and the European Parliament published a report on “How blockchain technology could change our lives (PDF).” The numbers speak for themselves: £1bn was invested globally in blockchain start-ups in 2016.

Recent attention has led to a fair question from those who have heard about the technology's capabilities, but are unsure about how blockchain works: should the hype be believed? The answer is basically yes—but some caution is sensible.…

The remainder of this commentary is available at prospectmagazine.co.uk.

This commentary originally appeared on Prospect Magazine on November 30, 2017. Commentary gives RAND researchers a platform to convey insights based on their professional expertise and often on their peer-reviewed research and analysis.