Deterring the Unthinkable: NATO's Role Along the Eastern Flank 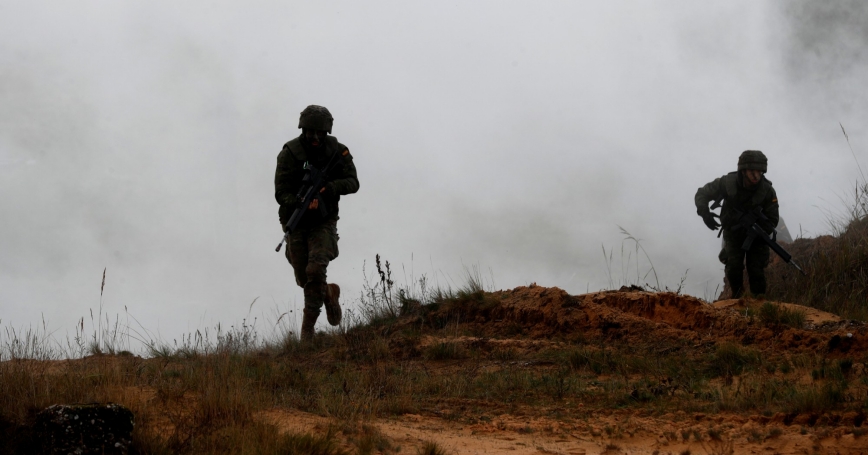 As NATO defense ministers meet in Brussels next week to set the stage for the 2018 NATO summit, key issues will include defense burden-sharing and NATO's role to the south in counterterrorism and refugee management. But strengthening deterrence to the East must remain the top priority for the alliance.

Russia's recent Zapad 2017 and related exercises demonstrate the country's ability to rapidly deploy up to 100,000 troops near the Baltic states. While many observers doubt the Kremlin would boldly attack a NATO nation, Putin has an aggressive track record, and history is replete with comparable blunders. The stronger NATO's deterrent posture, the lower the risk of a tragic miscalculation in Moscow.…

Hans Binnendijk is a senior fellow at the School for Advanced International Studies and an adjunct political scientist at the nonprofit, nonpartisan RAND Corporation. He has served in several senior U.S. government posts including special assistant to the president for defense policy. Anika Binnendijk is a political scientist at RAND and has served in the Office of the Secretary of Defense and the U.S. State Department's policy planning office.

This commentary originally appeared on Defense News on November 2, 2017. Commentary gives RAND researchers a platform to convey insights based on their professional expertise and often on their peer-reviewed research and analysis.